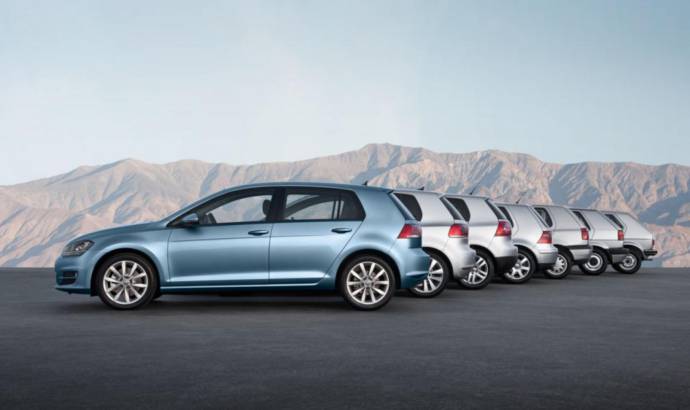 The world’s 30 millionth Golf has rolled off the assembly line at the Volkswagen plant in Wolfsburg – a new production record for the most successful European car ever. Production of the original Golf began in early 1974.

Since then, statistically speaking, an average of over 2,000 people have purchased a new Golf every day for the past 39 years. The 30 millionth car is a Golf TDI BlueMotion; this recently introduced model has a fuel consumption value of just 88.3 mpg, making it the most fuel efficient Golf ever built.

The milestone vehicle will be officially on display for employees of the Wolfsburg plant this coming Saturday at the plant’s open day. 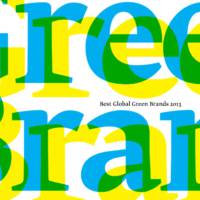 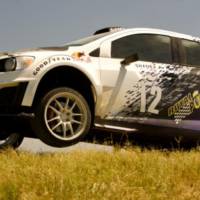