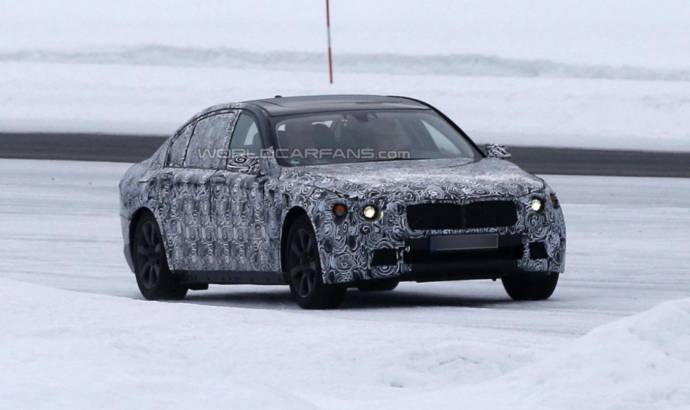 According to a recent report, the upcoming generation of the BMW 7-Series will go on a massive diet. The German engineers will use for its new flagship model structure only steel, aluminum and carbon fiber.

According to Autocar the entry level 740i could weigh less than today’s 5-Series model which has 1.670 kilos. The next-gen of the BMW 7-Series will probably have 5010mm long, 1815mm wide and 1425mm tall, and will be offered in two wheelbase lengths.

Under the hood the German car maker will provide a wide range of six cylinder, V8 and V12 engines. There is also a hybrid gasoline electric model in the work.

The next generation of the BMW 7-Series will be unveiled at the 2015 Frankfurt Motor Show and will go on sale before the end of the same year. 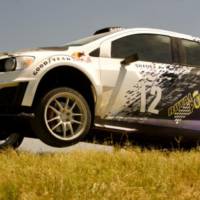 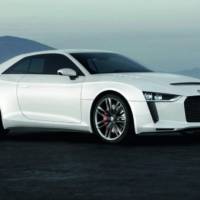