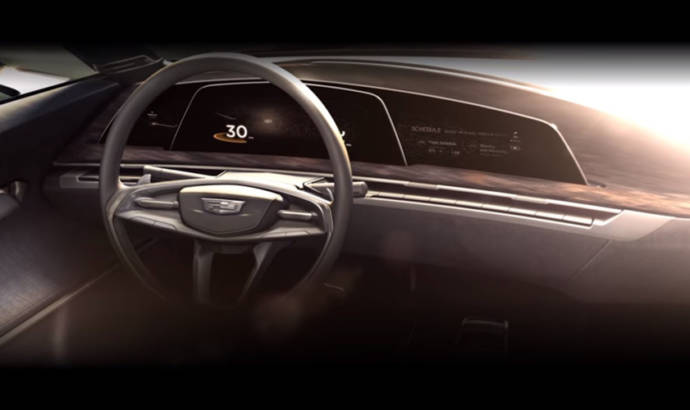 Cadillac is preparing a special concept for 2016 Monterey Car Week

During the 2016 Monterey Car Week, Cadillac will unveil a special concept. In order to keep the imagination awake, the Cadillac officials have revealed a special video teaser with the upcoming prototype. But Cadillac is not providing a glimpse with the exterior, instead they are offering us a touch of the interior.

Details are scarce for now, but we can see that impressive, elegant dashboard with wood trim and wit very few physical buttons. The controls have been replaced by two curved OLED screens that were co-developed with the guys from LG Electronics. For now, there is no word if the concept will transform into a mass-production model, but those fancy screen could be introduced in the future road-going cars.

The guys from Cadillac is showing the 3D navigation which looks very crisp on those OLED screens. As you already know, Cadillac is not the only carmaker that uses OLED screens for the interior. Audi will deliver the first OLED screens with the next generation A8. 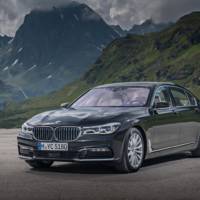 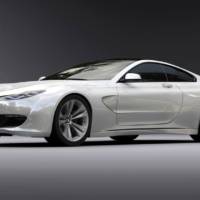