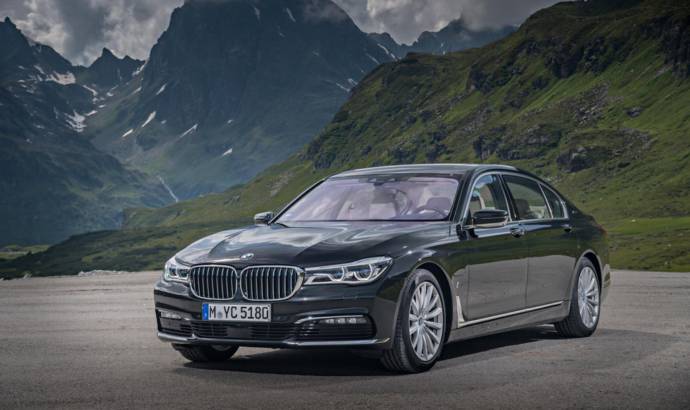 BMW 740e xDrive launched in the US

BMW is extending its hybrid presence in the United States with the introduction of the new 740e xDrive, a model that was already introduced on the European market.

The 2017 BMW 740e xDrive iPerformance is already in production and will arrive at U.S. dealerships in August starting at $89,100.

The plug-in hybrid system of the BMW 740e xDrive iPerformance is a mix between a combustion engine and an electric one. The classic unit develops a maximum output of 255 hp, and it is the most powerful four-cylinder engine ever fitted in a series-produced BMW, also offering peak torque of 295 lb-ft, between 1,550 rpm and 4,400 rpm.

With its eDrive technology the BMW 740e xDrive iPerformance can be driven in all-electric mode up to 75 mph. Combined fuel economy of 64 MPGe and an all-electric range of 14 miles is possible (EPA official figures).

The level of standard equipment for the BMW 740e xDrive iPerformance includes LED headlights, the BMW Display Key, the ConnectedDrive navigation package, smartphone integration with wireless charging for mobile phones, an iDrive operating system expanded to include a touchscreen function for the Control Display and the globally unique BMW Gesture Control feature.


Customers can also look forward to auxiliary heating and air conditioning, which allow them to precondition the car’s interior temperature in advance. The heating and air conditioning system of the plug-in hybrid models is supplied with energy via the high-voltage battery. The auxiliary air conditioning function is powered by the mains supply when the car’s battery is being charged, while a timer function allows the advance preparation of the interior and charging of the battery to be programed via the iDrive menu.

In addition, the BMW Connected app allows the driver to activate the auxiliary air conditioning function from outside the car via a smartphone. It also supplies information on the charge of the high-voltage battery, the location of public charging stations, the distance covered on electric power alone and the amount of gasoline saved as a result. 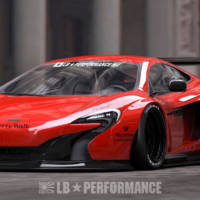 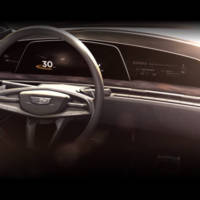