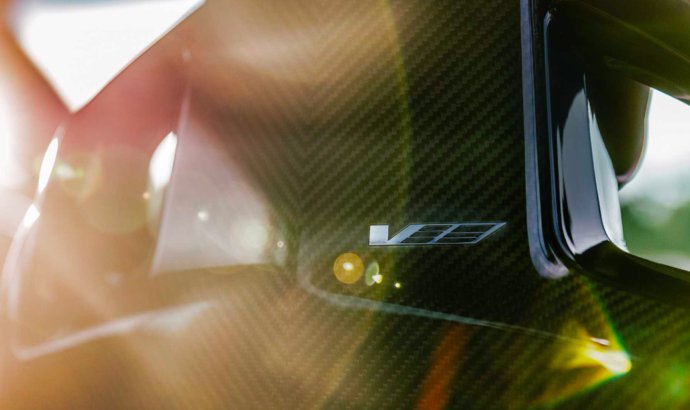 Cadillac is working on a special M5 rival. Its name is CT5-V Blackwing and it will be unveiled later this year.

In order to keep the fans happy, the US-based car manufacturer has started a teasing campaign for the new model. In today’s image, we have the chance to see the seats of the new model.

According to Cadillac, the new model will have body-hugging front seats with a carbon fiber shell to shave off weight. Unfortunately, this is the only information we have, but Cadillac says the laser-etched V-Series logo has “other customer-centric innovations and features”. More will be revealed later in another teaser image.

The new Cadillac CT5-V Blackwing will be equipped with a V8 6.2 liter engine which will deliver around 650 horsepower. The engine will be matted to a six-speed manual transmission.

According to Cadillac, the new CT5-V Blackwing will go on sale next summer and it will be a limited edition model. 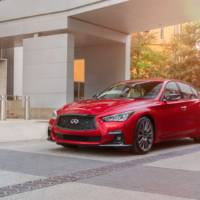 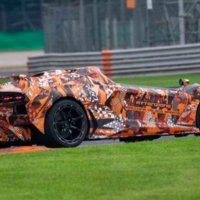