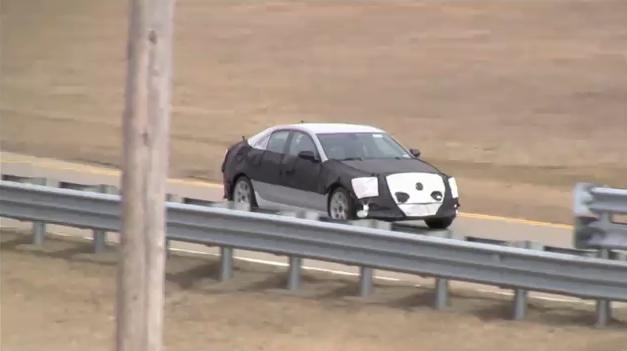 This first Cadillac ATS spy video has made its appearance on YouTube a few days ago, and its shows the upcoming sports sedan being put through its paces during testing at the automaker’s Milford facility in Michigan.
According to the same source that published this video, the Cadillac ATS will be hitting the market in four body versions : a sedan, coupe, convertible and wagon, with a performance version ATS-V expected to be topping the range.
There isn’t much that can be said about the design, as the car is still wrapped in camouflage, so it is likely to take a while before we find out what this Cadillac ATS that will be positioned below the CTS in the automaker’s range, is all about. Previous rumors report the ATS is due in 2012. 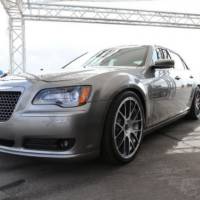 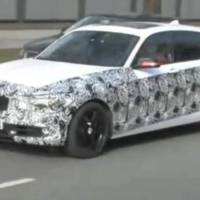