There have seen a few videos with the upcoming BMW 1 Series 5 door model circulating on the Internet for some time now, but these latest photos from WCF reveal the 2012 model wearing less camouflage.
The 2012 BMW 1 Series 5 door was recently spied doing runs on the Nurburgring test track, and due to the fact that the car shows more skin we are able to conclude that the new model is slightly larger that the current generation.
The be more precises, this prototype seems to have a longer wheelbase, and if you look closely at its headlights you will spot a resemblance with the X1.
Anyway as the 2012 BMW 1 Series 5 door is getting closer to its debut date (expected to be sometime this year), we should see prototypes pealing their camo little by little. 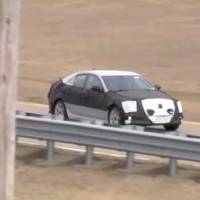 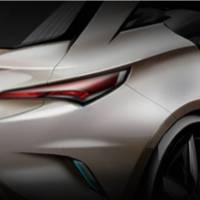