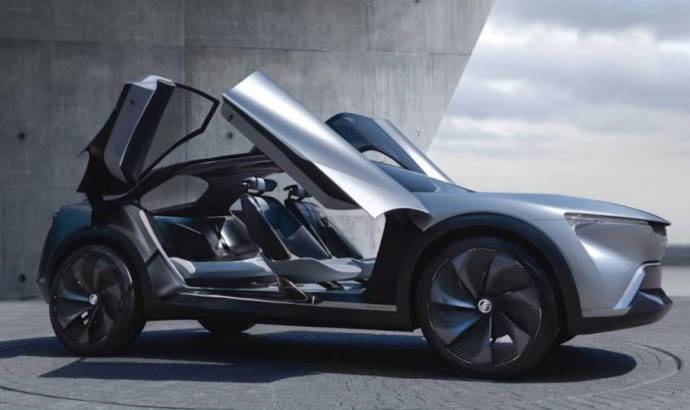 Buick showcased the Electra Concept car during the Beijing Motor Show. The concept bears a conic name from the brand’s past, but it will serve as the foundation for the brand’s new look, according to Buick.

The new Electra Concept looks like a sleeker and sportier variant of the Enspire Concept. But the Electra mixes the looks of a four-seat crossover with a sleek GT model.

Buick says that inspiration for the Electra’s design came from a space capsule. Just like we said before, the Electra is previewing a new design language called Potential Energy.

The Buick concept car comes with two electric motors, one on each axle, which can deliver 435 kW of power. The battery pack can offer over 600 kilometers of range with only one charge. 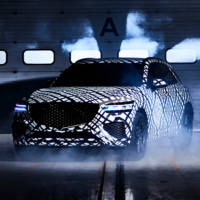 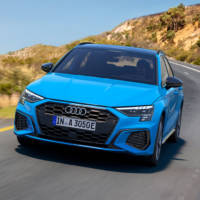