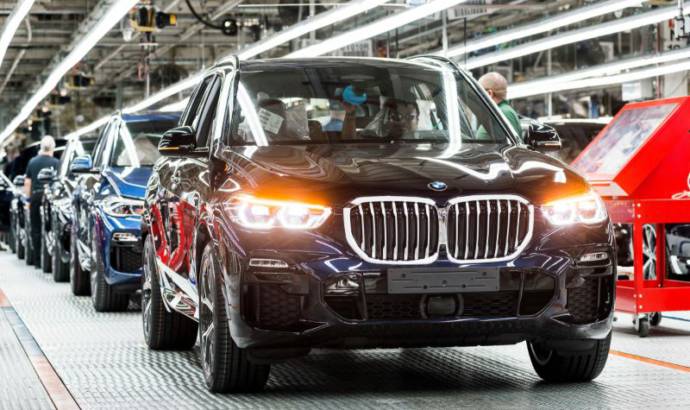 BMW is producing SUV’s in North America for a long time. And last year was the best year ever, with a proof that more and more people love premium SUV’s.

BMW Manufacturing has contributed significantly to the company’s U.S. sales success. Last year, 159,277 X models produced at Plant Spartanburg were sold in the United States, 49 percent of all BMW brand U.S. sales. The top two BMWs sold in America were the BMW X3 and BMW X5.

Since 1994, BMW has produced over 4.8 million BMWs in the U.S. and invested more than $10.6 billion USD in Plant Spartanburg. The Spartanburg plant currently produces more than 1,500 vehicles each day, exporting about 70 percent of these models to more than 125 global markets. The factory has a production capacity of 450,000 vehicles and employs more than 11,000 people. 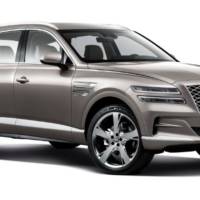 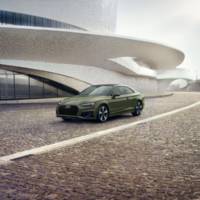