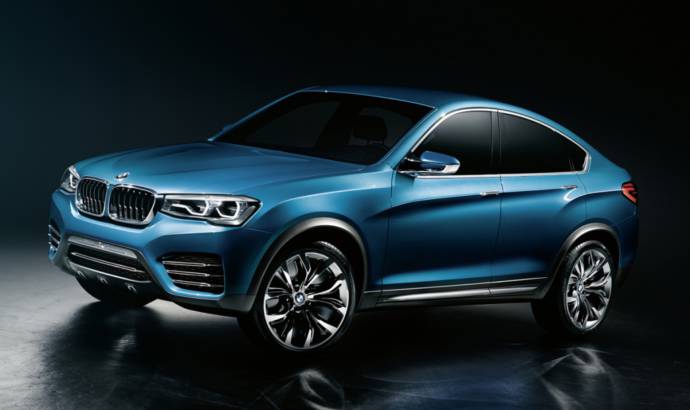 The Shanghai show is the stage for the world premiere of the BMW Concept X4, which carries the attributes of a Sports Activity Coupe into a further vehicle segment.

Auto Shanghai 2013 also sees the Asian premiere of a further BMW concept: the BMW Concept Active Tourer affords a preview of how comfort and functionality of space can be combined with dynamics and style in the premium compact segment.

Just around the corner, meanwhile, is the market launch of the new BMW 3 Series Gran Turismo and BMW M6 Gran Coupe models, which are also making their debut on the Asian continent. BMW i presents its two studies, the BMW i3 Concept and BMW i8 Concept, at Auto Shanghai 2013. The brand’s first series-produced model, the BMW i3, is set to be launched this year, starting in Europe and then rolled out into other regions of the world.

These new models will help to position the BMW brand in China’s dynamically expanding car market. In 2012, the BMW Group managed to boost car sales in mainland China by 40.4 per cent to a total of 326,444 units. Moreover, China has taken on an increasingly significant role as a local production location. BMW 3 Series and BMW 5 Series models have been built at the Shenyang plant since 2003, and the Tiexi factory that opened in 2012 will now also be producing the BMW X1 for the Chinese market. 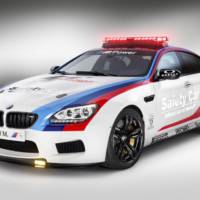 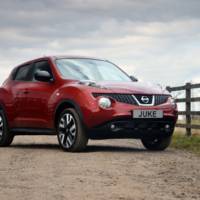