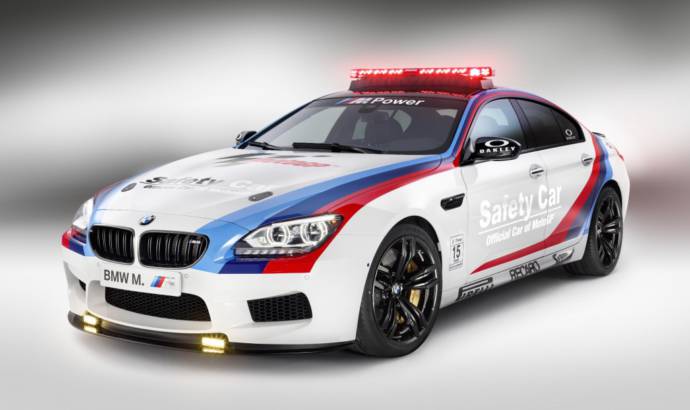 When the 2013 MotoGP World Championship gets underway with the Qatar Grand Prix this weekend, BMW M will be starting its 15th season as “Official Car of MotoGP”. BMW has been involved in MotoGP since 1999 and provides the official Safety Cars.

This season, the BMW M6 Gran Coupe will spearhead the fleet of Safety Cars in action in the MotoGP World Championship. The latest top model to emerge from BMW M GmbH is powered by a high-rev V8 engine with M TwinPower Turbo technology and generating 412 kW/560 hp. It is this power that allows the BMW M6 Gran Coupe to accelerate from 0 to 100 km/h in just 4.2 seconds.

In total, the fleet of official MotoGP cars for the 2013 season comprises five BMW M and M Performance models. As well as the BMW M6 Gran Coupe, the BMW M6 Coupe and the BMW M5 will also be in action as Safety Cars. The Safety Officer will take to the track in a BMW M3 Coupe, while two BMW M550d xDrive Tourings will be used as medical cars. BMW Motorrad will also provide two new BMW HP4s as Safety Bikes. 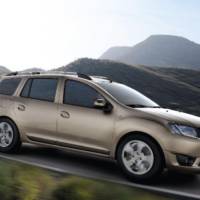 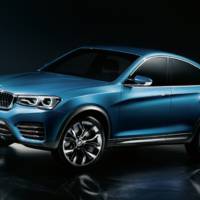