Home / Car News / BMW M3 will be unveiled on September 23 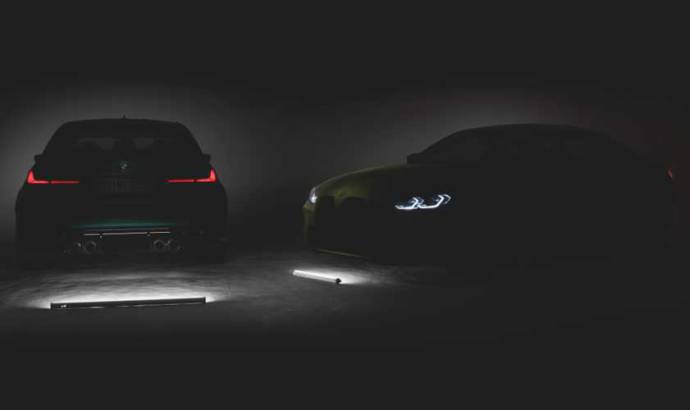 BMW M3 will be unveiled on September 23

BMW is still working on the new generation M3 and new details have emerged about the performance sedan. According to a recent report, the new BMW M3 will be unveiled on September 23 and it will be painted in a special dark shade, Isle of Man Green. The body will have a black grille and will be the Competition variant with carbon fiber trim and black wheels.

Also, the M4 Coupe will be unveiled in Sao Paolo Yellow paint.

According to BMW M officials, both models will use the 3.0 liter six-cylinder in-line engine which currently is available on X3 M and X4 M. The entry-level variant will deliver 480 horsepower and it will be available with a manual transmission and exclusively rear-wheel drive.

The second variant, the Competition one, will deliver 510 horsepower and will be equipped exclusively with an eight-speed automatic transmission. This variant can be ordered either in a rear-wheel drive or an all-wheel drive with M xDrive system. The maximum torque provided by the engine will be 650 Nm, which is 50 Nm more than the one delivered in the X3 M and X4 M.

The new performance versions will also come with modified suspensions and steering systems. 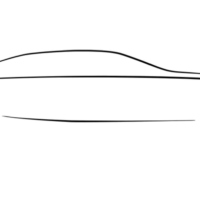 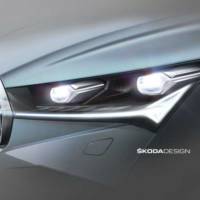