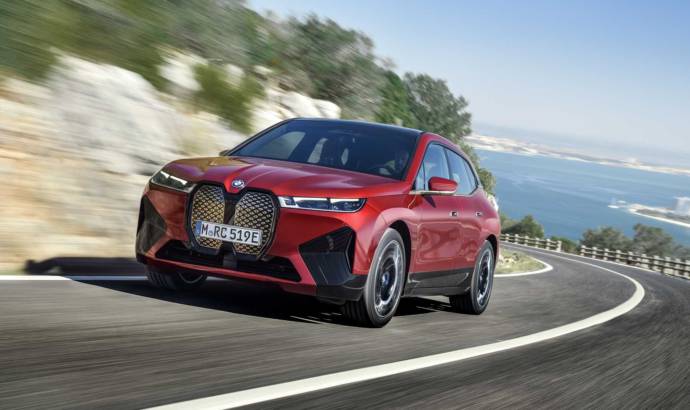 Last year in November, BMW unveiled the iX. It is a new SUV made from scratch and it will be on the streets this year. Production will start soon and the car manufacturer has decided to come up with all the details you need to know.

First of all, the car can be ordered in Europe at a price tag of about 80.000 Euros. This price is for the base version called iX xDrive40.

As you can imagine, the iX xDrive40 has two electric motors, one at the back and one at the front, and will be able to deliver more than 300 horsepower. The battery pack will be bigger than 70 kWh, which means the range will be above 400 kilometers, according to BMW. The not to 100 km/h is done in 6 seconds, while the top speed is capped at 200 km/h.

The second version is named iX xDrive50 and will have a price tag of about 100,000 Euros. For that amount of money, you’ll get two electric motors capable of more than 500 horsepower and a battery pack larger than 100 kWh. As a result, the iX will be able to travel more than 600 kilometers with one charge. In this version, the SUV will go from not to 100 km/h in less than 5 seconds while the top speed is also electronically limited to 200 km/h.

The deliveries of the new iX will start by the end of this year. 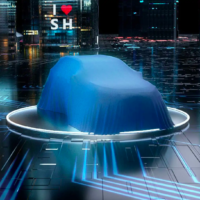 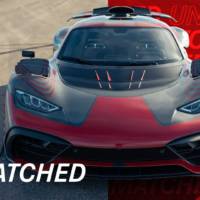 NEXT 21 Mar 2021
Lewis Hamilton shows off Mercedes-AMG One