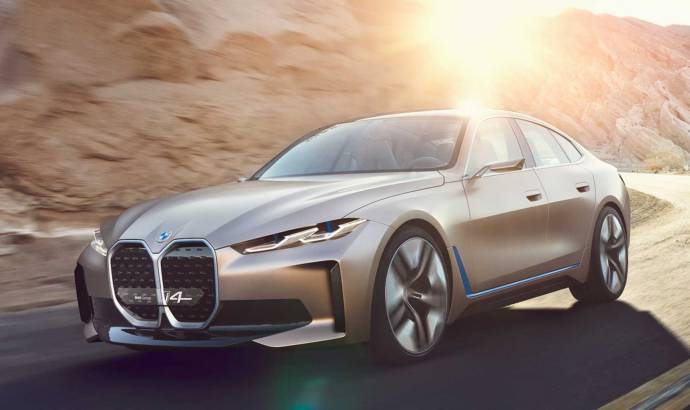 BMW unveiled the new M3 and M4 Coupe generations a few days ago.  After the event, BMW M CEO Markus Flasch, came out with another special announcement.

The upcoming BMW i4, the new electric model developed by the German car manufacturer, will have an M version.

Markus Flasch said the brand’s first M car would be “in the performance segment.” After this event, the company will also begin to work on “hybrid electrified and high-performance cars.”

Speaking of the i4 M, we can say that the car will come with some visual upgrades and also some tweaks for the electric setup.

Even though the M division will put the magic dust on the i4, this won’t be a pure M.

The new BMW i4 will be a special model for the German car manufacturer, just because it will be based on the new platform which will be used on future cars. The electric motor will deliver 530 horsepower while the not to 100 km/h run will be done in 4.0 seconds. 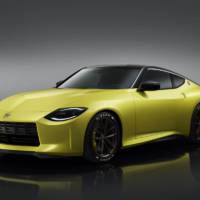