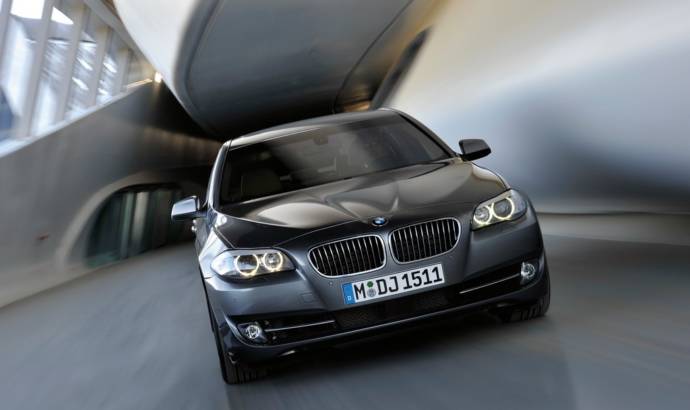 The BMW 5 Series Hybrid has recently been spied in Munich, Germany, as two prototypes were spotted wearing the ‘Hybrid Test Vehicle’ sticker at the back.
These prototypes were based on the 535i version BMW 5 Series, and if you head over to the WCF site, you’ll see that that no exterior changes have been made. We could however see a few minor tweaks on the production version BMW 5 Series Hybrid which will be launched sometime in 2011.
Based on what we already know about the ActiveHybrid architecture, the BWM 5 Series Hybrid should use a 3.0-litre straight-six twin turbo petrol plant which packs 306 PS (225 kW) linked to a 54 PS (40 kW) electric motor, and mated to an eight-speed automatic transmission.
With this powertrain configuration the BMW 5 Series Hybrid is expected to improve its fuel consumption figures by 10 percent when compared to the standard 535i.

SEE ALSO:  BMW i3 is an all-electric 3 Series for China
Source: WCF
Share this 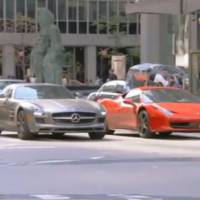 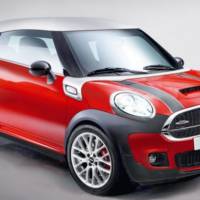