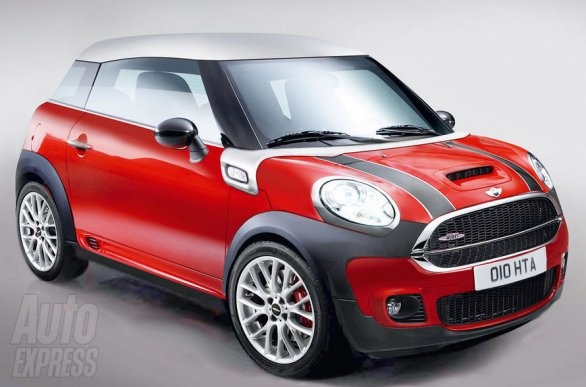 According to recent info that surfaced the intertubes, Mini is preparing to debut the Mini Minor Concept at next year’s Geneva Motor Show. Apparently the news has been confirmed by Wolfgang Armbrecht in an interview offered to Autocar, and it seems like the Mini Minor Concept will be the same size as the original Mini, entering the market as a rival for Toyota iQ and Smart ForTwo.
Production version of the Mini Minor Concept will most likely begin in 2013, and in terms of motorisation, the car will use the new generation 1.5-litre 3-cylinder engine developed by BMW.
In an interview with the Financial Times Deutschland, Wolfgang Armbrecht has also spoken about a concept that is scheduled to debut in Detroit, and even though no further details have been offered, various sources are speculating that he talked about the Mini Canyon, a 3-door version of the Countryman. 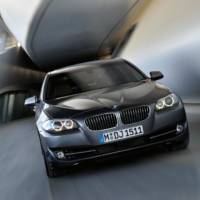 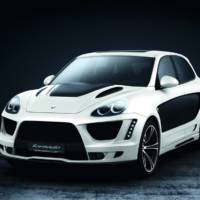