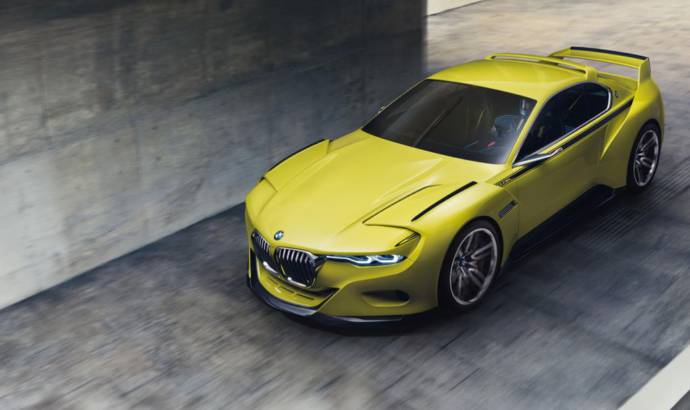 BMW has officially unveiled the 2.0 CSL Hommage at the 2015 Concorso d’Eleganza Villa d’Este. The car was designed to pay tribute to the iconic 3.0 CSL. On the outside, the German concept comes with an aggressive front fascia that features a modern interpretation of the 3.0 CSL. More than that, the prototype also has a carbon fiber front splitter and a unique twin kidney grille that is flanked by slender laser light LED headlights.

At the back, the BMW 3.0 CSL Hommage has muscular fenders, carbon fiber side skirts and small rearview cameras that act as mirrors. More than that, the German concept comes with a special roof and tail spoilers, LED taillights, a CFRP diffuser and unique 21 inch alloy wheels.

Inside the cabin the BMW 3.0 CSL Hommage has two lightweight sport seats with contrast stitching and six-point harnesses. The instrument cluster has a minimalist design while the steering wheel is unique. Other highlights include a carbon fiber roll cage and an integrated fire extinguished system.

BMW hasn’t announced the performance of the car but they have confirmed that the prototype will feature a powerful six-cylinder in-line engine with eBoost technology. 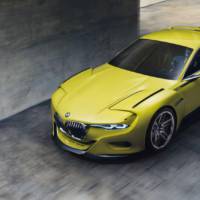 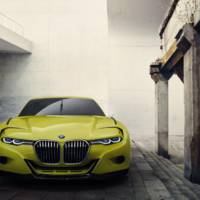 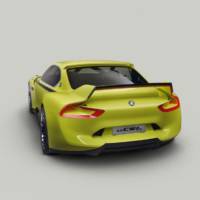 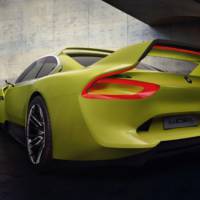 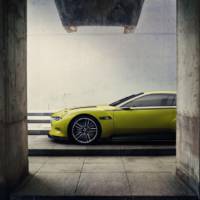 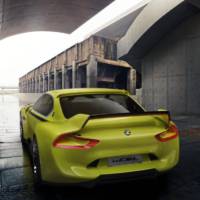 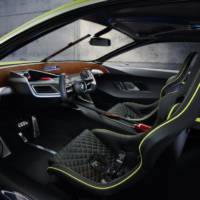 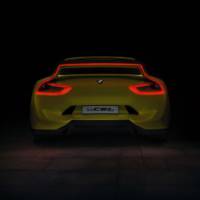 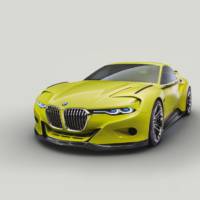 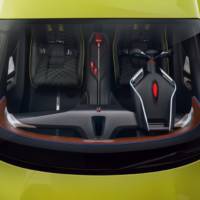 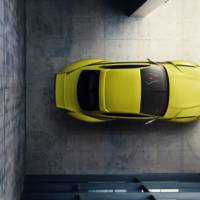 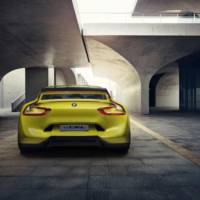 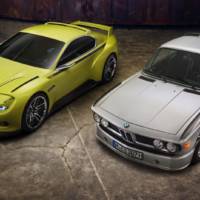 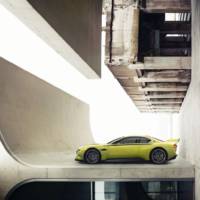 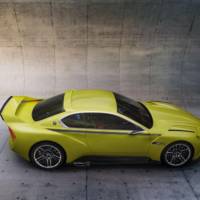 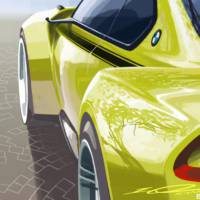 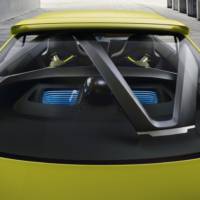 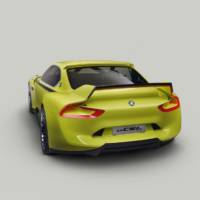 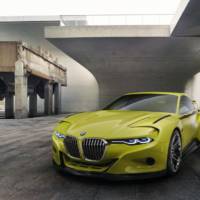 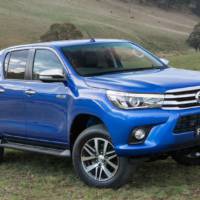 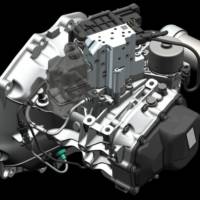