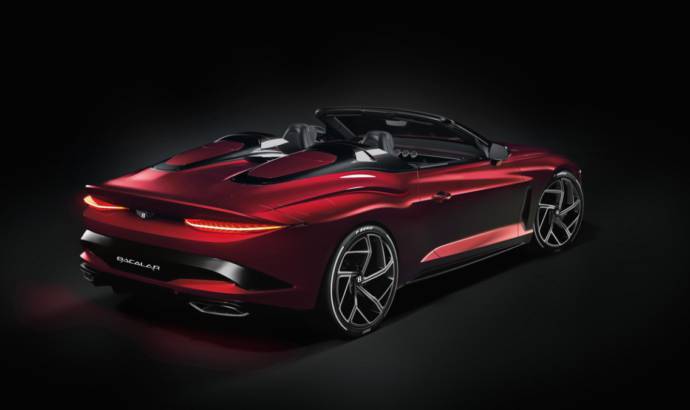 During this difficult times, when even the most luxurious segment knows a decline, Bentley decided to offer us some inside informations about their most luxurious cars.

As the first product in Bentley Mulliner’s new Coachbuilt portfolio, the new Bacalar affords its 12 customers even greater opportunity to express their personal tastes in the form of the ultimate open-air Grand Tourer. While work on the new car is paused until Bentley’s Crewe headquarters reopens, the process of developing the unique, bespoke specification of each example can begin.

Sharing not one exterior body panel with any other Bentley model, the Bacalar is a true statement of master craftsmanship, with ultra-bespoke interior finishes being limited only by the imagination of customers

SEE ALSO:  Bentley closes its Crewe factory due to Coronavirus

The style of each of the 12 Bacalar examples will be uniquely specified in collaboration with individual customers and the Bentley Mulliner team. Never before seen paint options, exterior treatments, interior finishes and materials are the essence of what makes the Bacalar a genuine coach-built car.

A newly-developed colour pigment, synthetically manufactured with the use of rice husk ask to add a metallic quality, intensifies the drama, form and contours of the Bacalar’s hand-crafted exterior, which can be used to create an unlimited number of exterior paint colours.

Creating an individual artisan piping will be part of every Bacalar ownership experience. This piping can be designed and customised to feature unique patterns, colour combinations and personal embossed effects, such as a customer’s signature or special, individual customer motifs.

Bentley is also launching a design-your-own Bacalar competition via the @BentleyComms Twitter channel. Both adults and children are invited to download a blank template of both the Bacalar’s exterior and interior, which can be customised in any number of ways. The best designs sent back to @BentleyComms will be adjudicated by Bentley’s Design team, and featured and highlighted on the channel. 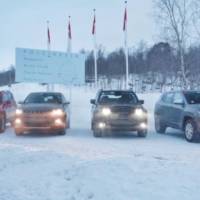 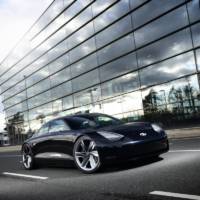