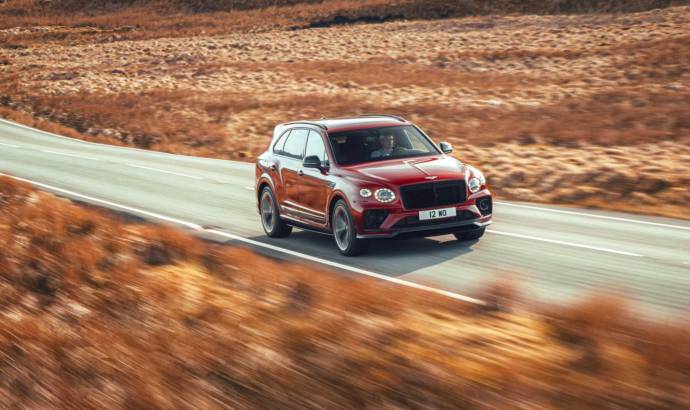 Bentley had its best ever half of the year

Last year was not good because of the pandemic, but in 2021 things have gone better for the automotive industry. In this particular case, we are speaking about Bentley, who has had its best ever half of the year, setting new records for sales and profit.

During the first six months, Bentley profit was 178 million euros ($210 million) and sold 7,199 cars, while China became its largest market for the first time in nearly 10 years.

As you would expect, the Bentayga SUV was Bentley’s best-selling car: 2,766 sales in the first half of the year. The Bentley Continental GT coupe and convertible racked up 2,318 units, while the Flying Spur sedan was sold in 2,063 units. The sales increased by 50 percent compared to the first half of 2019.

In terms of profit, Bentley outscored the old record, which was $170 million USD back in 2014. 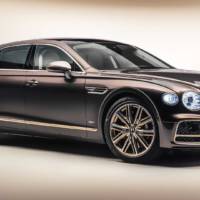 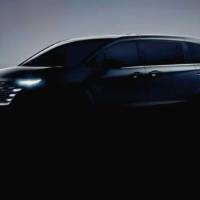