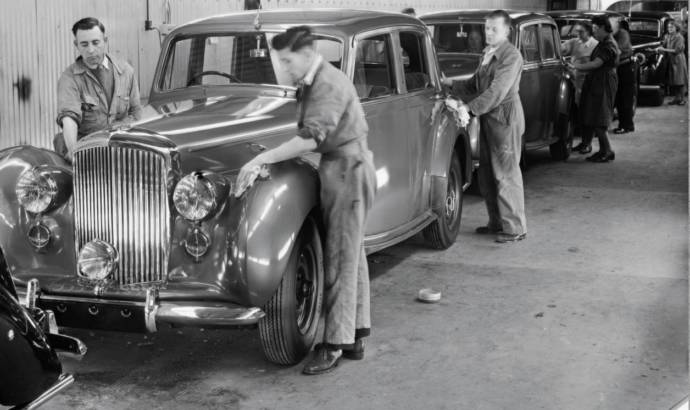 Crewe is well known as the home of Bentley. It is well known that every limousine built by the Brits is created in the famous factory.

Bentley Motors marks 75 years of car production from the luxury marque’s iconic factory in Crewe, England. The revered Mk V, the very last car to be built in Derby before the dawn of the Crewe era in May 1946, today stood proudly on display along Pyms Lane as the current generation Bentley models rolled off the production line at record levels.

During this 75 year period, 197,086 luxury cars – 97 per cent of Bentley’s entire production – have been handcrafted, an extraordinary milestone when considered that just 38,933 were built before modern day models such as the Continental GT and Bentayga were introduced from the turn of the century.

Remarkably, records show that 84 per cent of all cars built in Crewe for the UK market are still on the road today, with that number growing. Bentley is currently building 85 cars per day; one month’s output, two decades ago.

Although Bentley’s history dates back to 1919, Crewe became part of the luxury marque’s story in 1938; the Pyms Lane site transforming from potato fields to a significant manufacturing base for the Merlin aeroplane engines, a key pillar of the war efforts. Selected due to its strong transport links and ready supply of skilled labour, at peak in 1943, the Crewe factory employed over 10,000 colleagues.

With car production having ceased in the war years, the former home of the company in Derby was committed to building new-era jet engines in 1946, meaning a new location was required. Colleagues had to be retrained in techniques necessary for car manufacture, such as painting, anti-corrosion preparation, body mounting and woodwork. 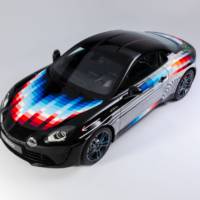 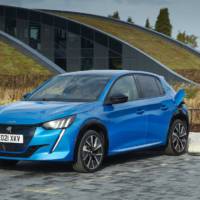