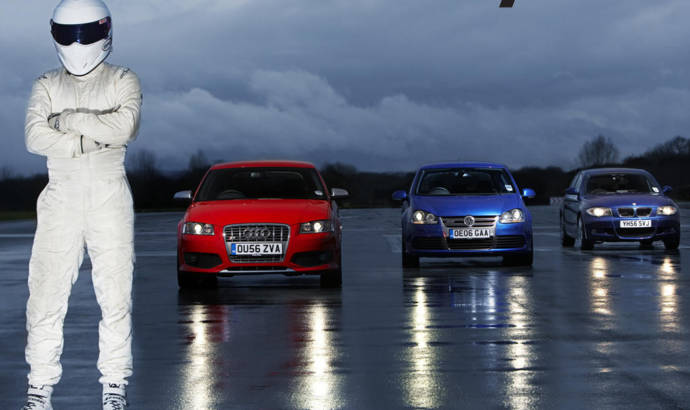 Ben Collins is the stig

Top Gear’s best kept secret has been revealed ! We are talking about the stig, the mysterious driver dressed head to toe in racing whites, that gets to play on the track with the most expensive cars money can buy making everyone jealous of hes driving skills.

We don’t know if the fans are thrilled or disappointed but what we do know now is that hes name is Ben Collins, a 33 year old professional stuntman and LeMans driver that doubled in the latest James Bond movie for Daniel Craig. Collins has raced professionally in competitions like NASCAR, LeMans, Formula 3 and GT Series.

The big secret was revealed in Bristol, England where Ben Collins told the owner of an art gallery what hes day job was when asking for help producing a limited edition print of The Stig.

The gallery owner wasn’t the only one in on the mystery as apparently a builder that done some work at the Collins residence has seen the white racing costume on display in a cabinet.

Sadly tough Ben Collins’ failure to protect Top Gear’s secrecy regarding the stig might put an end to hes job as a driver on BBC’s racing track as Perry McCarthy alias black stig was fired from the show in the same circumstances after hes identity was revealed.

If that will be the case we cant help but wonder what color will the next stig be. 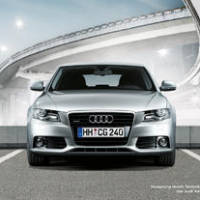 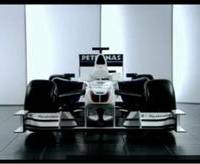