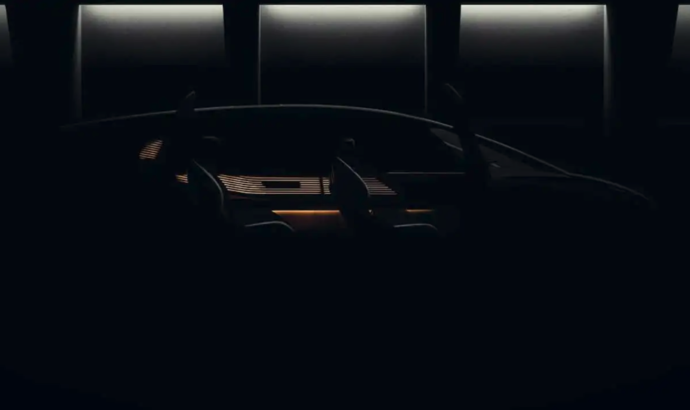 Audi Urbansphere Concept to be unveiled on April 19

A few months ago, Audi has unveiled a new experimental series called Sphere. The series will feature three concept cars, and the first two ones are named Skysphere and Grandsphere. We already saw them, but now it is time to wait for the last one.

The third concept car of the Sphere series is called Urbansphere and it will be an MPV.

The car will be unveiled on April 19 and, just like the previous two cars, it will be completly electric and will feature advanced autonomous driving system (Level 4 out of 5).

For now, Audi did not disclose any other details. The only info we get is this: “Progress from the inside out. Get ready to meet the immersive third sphere, the Audi Urbansphere concept.” 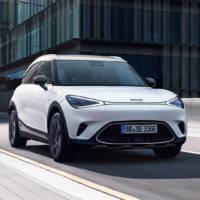 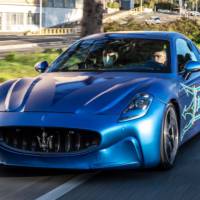