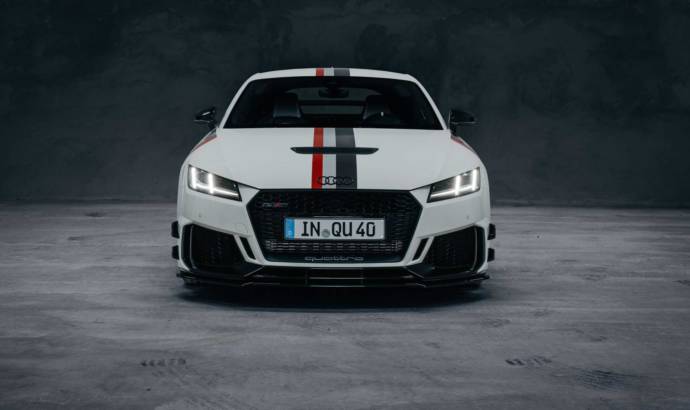 Back in 1980, during the Geneva Motor Show, Audi unveiled the Audi Quattro. It was the first production model to use the quattro all-wheel drive system. As a result of the technology’s 40th anniversary in 2020, the German car manufacturer has released some special editions.

And one of them is the Audi TT RS 40 years of quattro. On the outside, the car comes with special decals inspired by those of the Audi Sport Quattro S1, while the body is painted in Alpine White. The same white is used on the rims and for an even greater visual impact, there are some glossy black accents throughout the exterior and a hood scoop with a shiny carbon appearance.

SEE ALSO:  Audi will build electric vehicles at all factories from 2029

The special Audi TT RS 40 years of quattro will be built in just 40 units and all of them are reserved for the German market. On the option list, customers will get a carbon strut cross brace replacing the rear bench. Not only does it improve torsional rigidity, but it also shaves off approximately 16 kilograms.

Under the hood is the same 2.5 liter 5 cylinder engine which can deliver 400 horsepower and 480 Nm peak of torque. The engine is paired with a seven-speed automatic transmission and an all-wheel drive system. 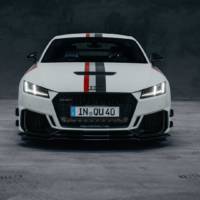 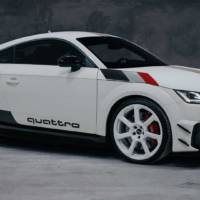 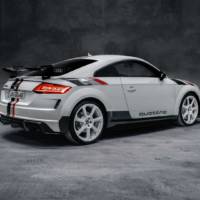 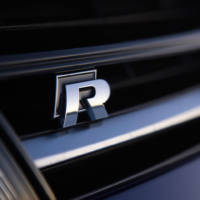 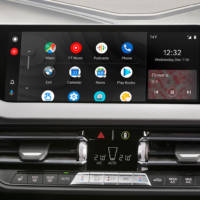