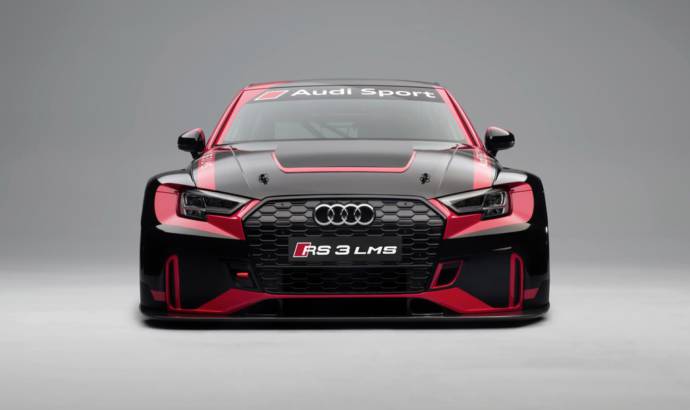 After showing us that it can battle Mercedes A45 AMG and BMW M2 with a four door sedan, Audi decided to also introduce a racing version of the car. The racing version of the Audi RS3 sedan was also unveiled during this year Paris Motor Show. Audi Sport customer racing will extend its offering in customer sport starting in the 2017 season.

The Audi RS 3 LMS is being developed by Audi Sport customer racing for the TCR category which is still relatively new. In addition to an international TCR series, with some of its races being held as part of the FIA Formula One World Championship supporting program, more and more national racing series for TCR touring cars are being founded. Even major endurance events such as the 24 Hours of Nürburgring are now including TCR classes.

The Audi RS 3 LMS accelerates from 0 to 100 km/h in about 4.5 seconds and achieves a top speed of about 240 km/h. In TCR trim, the proven four-cylinder two-liter TFSI engine delivers 330 hp.

The extensive safety package includes an FIA-conformant safety fuel tank, a racing safety cell, the PS3 safety seat, FIA safety nets on both sides of the seat and a rescue hatch in the roof like the one used in the Audi R8 LMS.


Audi Sport customer racing will start delivering the first Audi RS 3 LMS cars to customers this December, in time before the seasons of the major TCR racing series open in 2017. The purchase price is 129,000 euros for the TCR version with a sequential six-speed racing transmission and 99,000 euros for a club sport version. 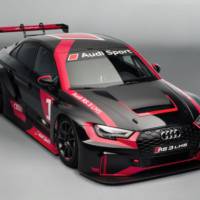 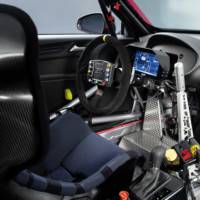 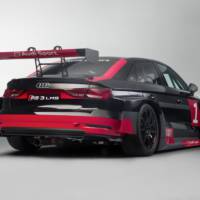 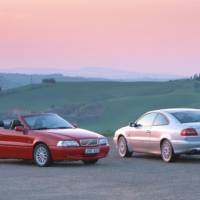 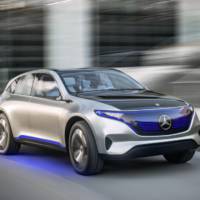