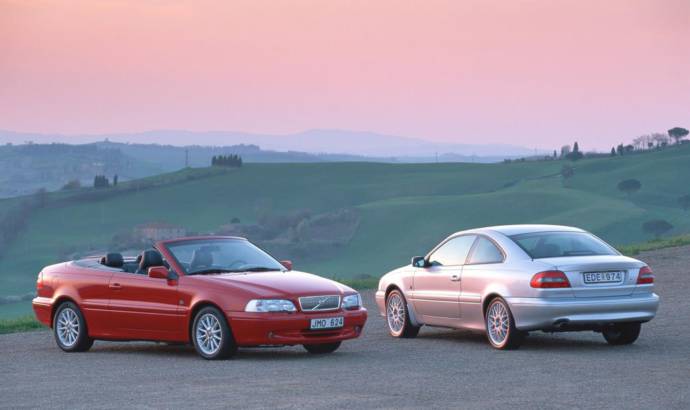 Volvo celebrates 20 years since the launch of the C70

Even if it was not a very successful car in Volvo range, the C70 was preserved and is ready to receive a new generation soon. But, until then, Volvo celebrates 20 years since the launch of the first C70.

The C70 represented a new niche in an important period for Volvo and was first unveiled during the Paris Motor Show on 30 September 1996.


It was Volvo’s first "proper" coupé since the 1800 model, and the first time Volvo had cooperated with engineering firm TWR on a new car. Furthermore, it was to be built partly using new methods at a newly opened plant in the Swedish town of Uddevalla.

At the beginning of the 1990s, Volvo decided to expand its passenger car programme with a coupé and a cabriolet. The two versions would be developed in parallel and built on the technological base of the 850 model.

The C70 had one of the world’s best sound systems at the time. It featured loudspeakers from Danish prestige brand Dynaudio, along with Dolby Surround and an amplifier with up to 4×100 watts.


Finnish firm Valmet produced a proposal for a C70 cabriolet with a tin roof. This did not lead to production, but the C70’s successor was given a roof of this type in 2005.

And there are people who love this car and celebrate it. In Sweden, there is a special club for C70 owners: the Swedish Volvo C70 club. They are organising a parade from the factory in Uddevalla to the Volvo Museum in Gothenburg in conjunction with the 20th anniversary. 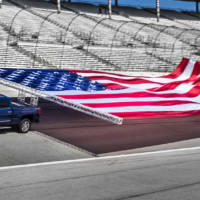 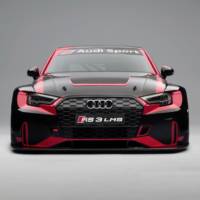