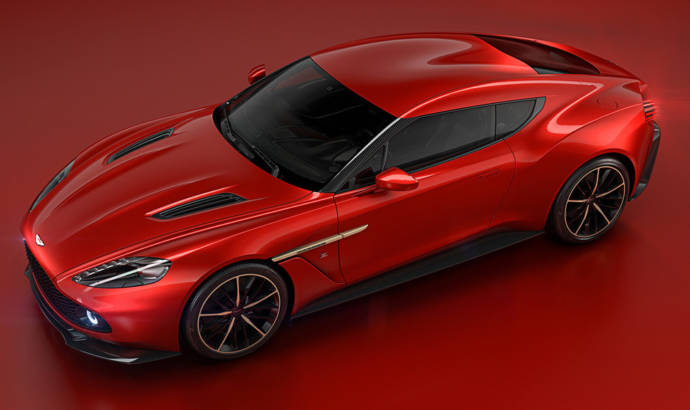 Aston Martin has a great news for all of us. The extremely sexy Vanquish Zagato Concept will be produced in a limited-run version. According to the British car manufacturer, the concept that was seen for the first time during the Concorso d’Eleganza Villa d’Este in Italy will be manufactured in 99 units.

We don’t know the price tag but we do know that the deliveries are scheduled for the first quarter of 2017.

The Aston Martin Vanquish Zagato has a more rakish, swept-back look thanks to some Zagato tricks. On top of the car you can simply see the double-bubble signature while the blacked-out A-pillars are creating a floating-roof.

The front part of the car has a massive grille and unique LED headlights with special anti-fog lights. At the back of the car we have noticed the LED taillights that have been inspired by the one seen on Aston Martin Vulcan track car. There are also four exhaust tips and a unique carbon fiber air diffuser.

Under the hood is the same V12 5.9 liter engine that had received a power update from 568 HP to 592 horsepower. 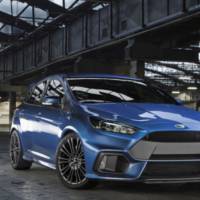 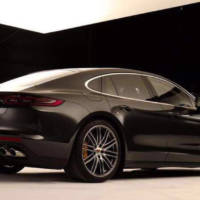