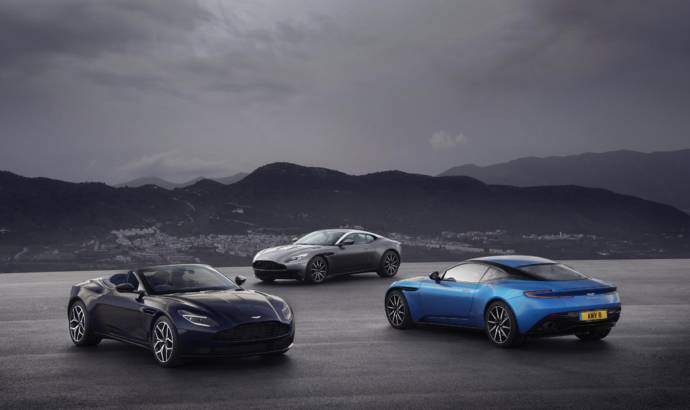 Aston Martin celebrates 70 years since the launch of DB

Last year, Ferrari celebrated 70 years since its launch and we saw many special editions for the current supercars built in Maranello. This year, the Aston Martin is celebrating 70 years of its world-famous DB bloodline, as the luxury British marque unveiled its latest DB family of sportscars for the first time at the 2018 Beijing Motor Show – the V12 and V8-powered DB11 coupe and DB11 Volante.

The famous letters stand for David Brown, referring to the legendary British industrialist David Brown who bought the company in 1947. Over time, the DB brand has become as iconic as the Aston Martin wings themselves and continue to this day with the DB11 model; unveiled today in a striking Volcano Red colour scheme, which would have been the favoured choice of Aston Martin’s previous owner.


DB Aston Martin’s have also won some of motorsport’s greatest prizes, including the 24 Hours of Le Mans and the World Sports Car Championship.

David Brown took over the eponymously titled engineering firm founded by his grandfather in 1860. A petrol-head to his bones, Brown built his first car aged just 17 by fitting an engine and gearbox into a chassis he had welded himself. He called the result the ‘Davbro’.

The first car announced on Brown’s watch was already under development when he arrived. Launched as the 2-litre Sports in 1948, the car was retrospectively referred to as ‘DB1’ from 1950. However, it was the DB2 of 1949 whose beauty, performance, handling and quality established the Aston Martin character for the post-war generation, realising Brown’s vision for the company; one that exists in scarcely altered form to this day.

With the new DB11 and soon to-be-launched DBS Superleggera, the DB brand continues to form the backbone of Aston Martin’s Second Century Plan. 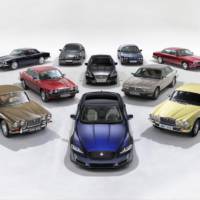 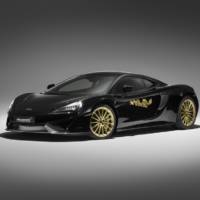