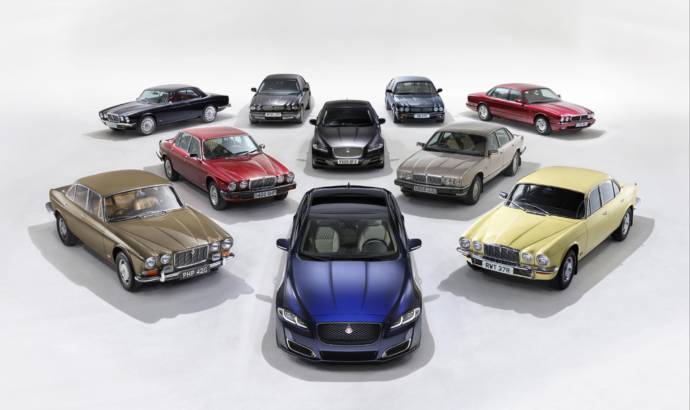 Jaguar has one of the most popular models in automotive history. And XJ50 is one of the most iconic, longly recognised as one of the most luxurious car in the segment. Jaguar is marking 50 years of its flagship XJ luxury saloon with the launch of a new special edition model. Revealed at the Beijing Motor Show, the Jaguar XJ50 celebrates half a century of trademark performance, technology and luxury.

Available in both standard and long wheelbase with a 3.0-litre diesel (300PS) powertrain, the exterior updates for the XJ50 include Autobiography-style front and rear bumpers.

These mark the anniversary edition out alongside new 20-inch Venom wheels, a black front grille and unique badging to the rear and side vents, while the striking colour palette includes Fuji White, Santorini Black, Loire Blue and Rosello Red.


Inside, the luxurious cabin features soft-grain diamond-quilted seats with an embossed leaper on the headrests and an XJ50 logo on the centre armrest. Unique intaglio branding and XJ50-badged illuminated treadplates also differentiate the anniversary edition, alongside anodised gearshift paddles and bright metal pedals.

The XJ50 is a fitting tribute to the enduring style and performance of Jaguar’s luxury saloon. It is available to order now priced from £74,280 in the UK. 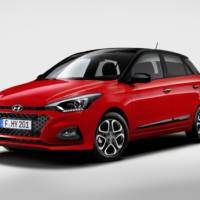 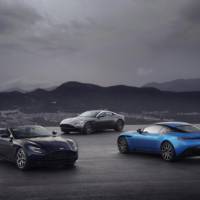