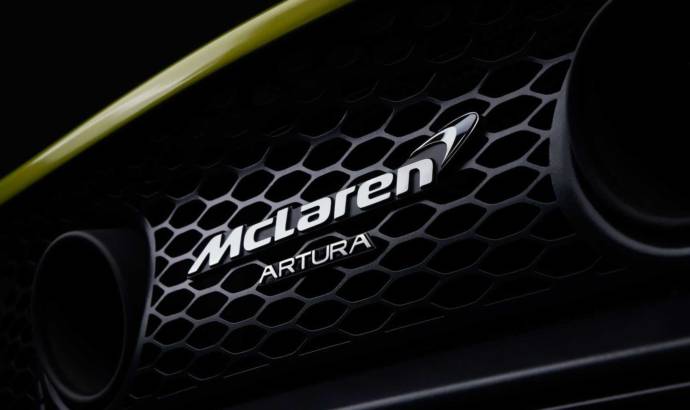 Artura will be the name of the upcoming McLaren hybrid supercar

McLaren is planning a new supercar, but this time, it will be a hybrid one. Not like the P1.

The new hybrid supercar developed by the British car manufacturer now has a name: Artura. It will be equipped with a twin-turbocharged V6 engine which was designed to work with electric motors.

According to our sources, the new model will be able to deliver more than 600 horsepower and 600 Nm peak of torque. Also, being a hybrid model, McLaren will also focus on weight-saving technologies to compensate for the extra kilogrames of the new electric parts.

According to company boss Mike Flewitt, the new car will be about 30-40 kilograms heavier.

We don’t know when McLaren will unveil its car, but the British officials said that the car will go on sale in the first half of next year.

PREVIOUS 26 Nov 2020
Details about the next generation Opel Astra 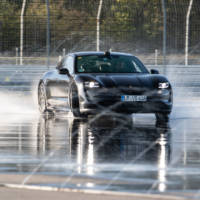