Home / Car News / Details about the next generation Opel Astra

Details about the next generation Opel Astra

The current Opel Astra has been around for so many years, and the current facelifted variant did not come with major modifications. But in the near future, Opel fans will get a new generation of Astra.

According to some sources, the next generation Opel Astra will be based on the EMP2 platform, the same one used at this very moment by the PSA Peugeot Citroen compact cars.

The same EMP2 will also be used on the new Peugeot 38 which will be launched in 2021.

On the design side, the new Astra will borrow some Mokka exterior details, including the all-new front element called Visor.

“What [the new Mokka] is to this segment, that car [the Astra] will be to its segment. The boldness and the key elements [of the Mokka] will be coming through. We’re not going to take the same design and morph it into a different shape. We’ll take the same ingredients and develop it around them”, said Opel’s Vice President of Design in a recent interview for Autocar.

Also, the new generation Astra will come with a performance variant which, for the first time, will be an all-wheel drive plug-in hybrid. The same sources said that the model will be equipped with the same system used at this moment by the Opel Grandland X Hybrid4 plug-in hybrid model. 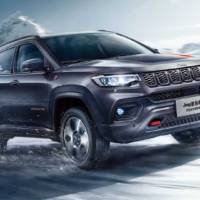 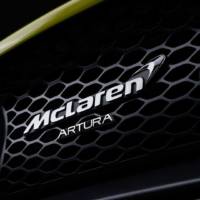