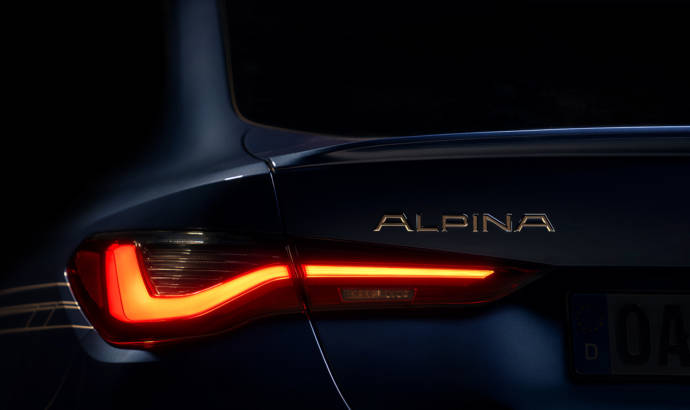 Alpina will become a part of BMW Group. But until the transaction in completed, the Buchloe house has a new product to show us.

Its name is Alpina B4 Gran Coupe and, as you can imagine, it will be based on the current BMW 4 Series Gran Coupe. Just like you would imagine, the B4 Gran Coupe will serve as an M4 Gran Coupe that won’t be made.

For now there are no details about the car, but we expect to see some minor exterior modifications and a more powerful engine.

There are no official info so we don’t know for sure if the B4 Gran Coupe will use the same unit as the B3. In the sedan, the 3.0 liter engine delivers 462 horsepower and 700 Nm peak of torque. The engine resources are sent to the ground via an eight speed transmission.

We expect to see the reveal in the next couple of weeks, so stay tuned. 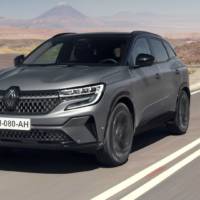 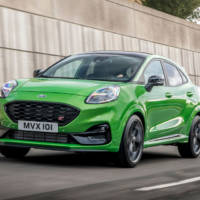