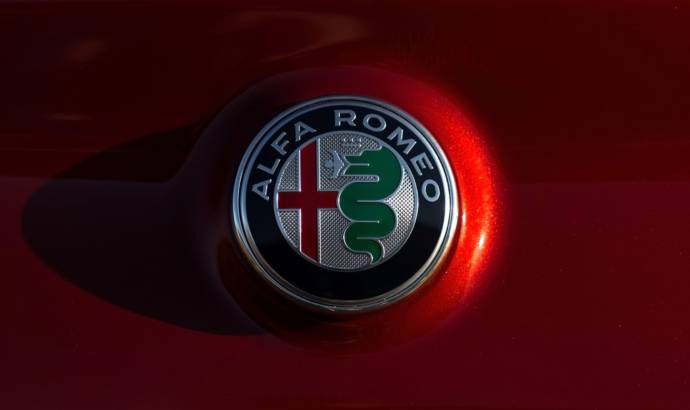 Afla Romeo Brennero might be a small electric SUV

But according to FCA, the Italians will invest in its plant in Tychy, Poland, to build hybrid and electric models for Alfa Romeo, Fiat, and Jeep.

The upgrade will let the plant build three new models starting in the second half of 2022. In the official announcement, FCA refers to them as “technologically advanced models based on a new concept of mobility” and “using the most advanced drive systems, including all-electric drive.”

According to some rumors, Alfa Romeo will build a new crossover named Brennero in Poland. The other two cars will probably be the successors of the Fiat 500X and Jeep Rengade. 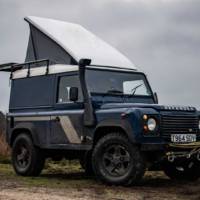