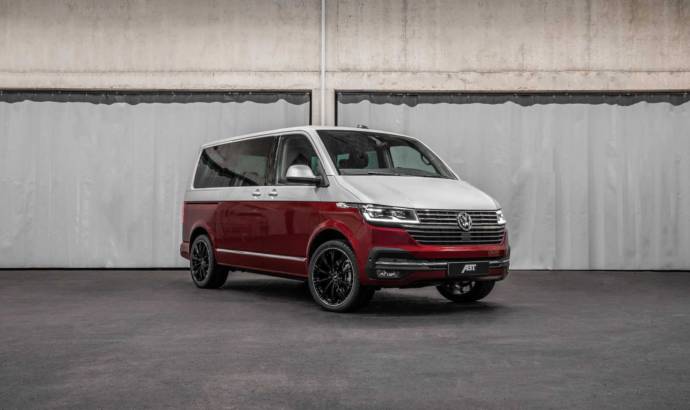 ABT turns the Volkswagen Transporter into a fast Bulli

A couple of months ago, Volkswagen unveiled the updated Transporter portfolio. Now, the guys from ABT Sportsline have prepared some special tweaks.

As you can imagine, the modifications are also done on exterior and under the hood. On the design side, the guys from the German tuning firm have decided to come with some interesting chromed accessories and with new 19 or 20 inch wheels. As you can imagine, the wheels are part of ABT line-up and are offered only in black.

As you may have read, the Volkswagen Transporter is offered only with a 2.0 liter diesel engine. There are various variants of power, but the guys from ABT Sportsline are giving the push only for the most powerfull ones.

The 200 horsepower version will also get the ABT Engine Control unit and it will deliver 230 horsepower and 361 pound-feet of torque, 29 pound-feet more. 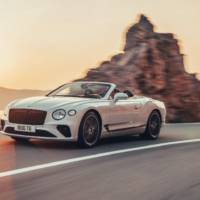 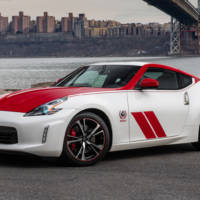