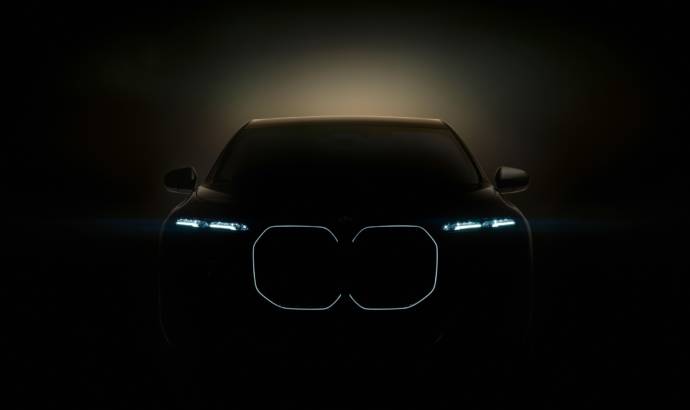 BMW will soon unveil a new generation 7 Series. To be more specific, on 20th April we will see the new German limousine.

As you already know, the new generation will have a fully electric version. It will be named BMW i7 and it will be the most powerful 7 Series of the current range. According to an official, it will feature over 600 horsepower. But that is all.

There are no more details about the powertrain.

Inside the cabin, BMW has prepared a special and unique system. It is called Theatre screen and it uses a 38 inch display that was developed to be watched by the rear passengers. When not used, the display is stored under the roof fabric, but when you are going to activate, it will be deployed like a futuristic robot arm.

If you want to find out more about the Theatre screen you can search for it, as it was unveiled during the 2022 Consumer Electronics Show. 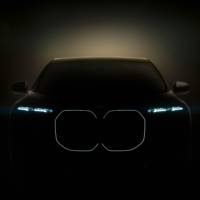 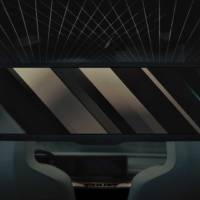 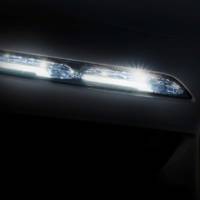 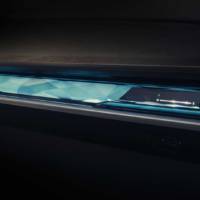 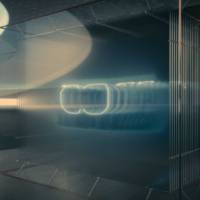 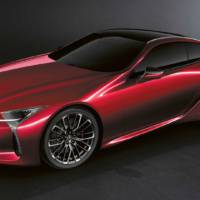 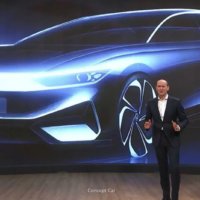