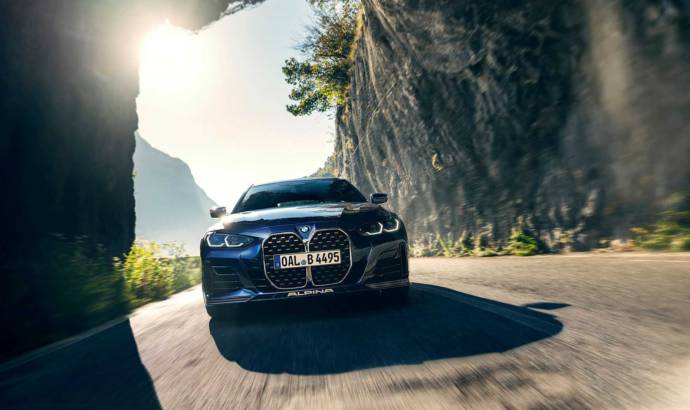 Since BMW won’t come with a hot variant of the current 4 Series Gran Coupe, the guys from Alpina have decided to unveiled the Alpina B4.

Basically, you can consider it as an unofficial M4 Gran Coupe since the car comes with some important exterior and performance modifications.

On the outside there are slightly improvements on the aerodyanmics. The car comes with a a front spoiler and a rear spoiler, and new 20 inch wheels.

Under the hood, the 3,0 liter six cylinder engine was modified to deliver 495 horsepower, which means the Alpina B4 comes between the standard BMW M3/M4 and the more powerfull Competition versions.

The engine is matted to an eight speed automatic, and according to Alpina, the B4 can run from not to 100 km’h in 3.7 seconds. 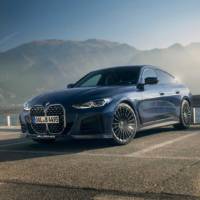 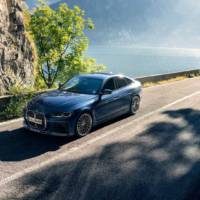 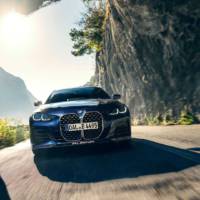 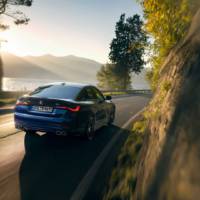 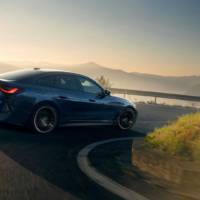 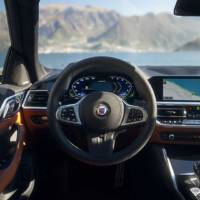 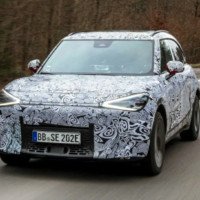 NEXT 03 Apr 2022
First teasers for the Rolls-Royce Spectre