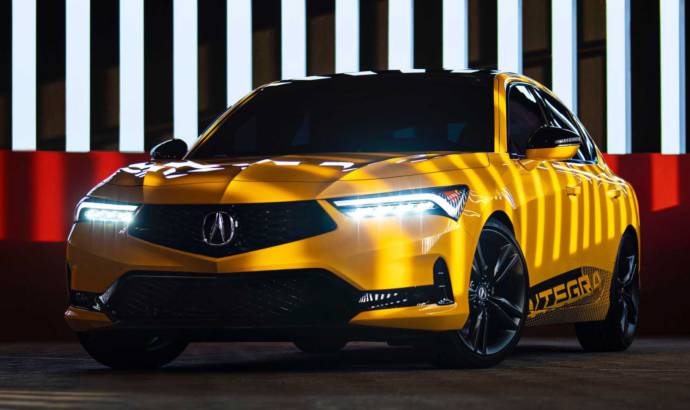 Acura has made a special event to unveil the Integra Prototype. After more than 20 years of absence, the Integra will be back.

For now, we’ll have only the prototype, and just like the first generation Integra, will take form of a liftback sedan. As you can imagine, the new Acura Integra Prototype will share the parts with the current generation Honda Civic.

The guys from Acura will take the architecutre of the Civic and will come with a high-output” turbocharged 1.5-liter four-cylinder. We don’t know for sure what this means, but we can say that there are big chances to see the same unit found on the Civic Si Sedan (200 HP and 260 Nm of torque).

Unlike the manual only Si, the 2023 Integra will offer both a six-speed transmission. The production version of the Integra Prototype should arrive in dealers in mid-2022. 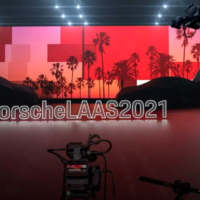 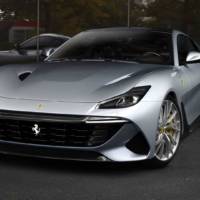