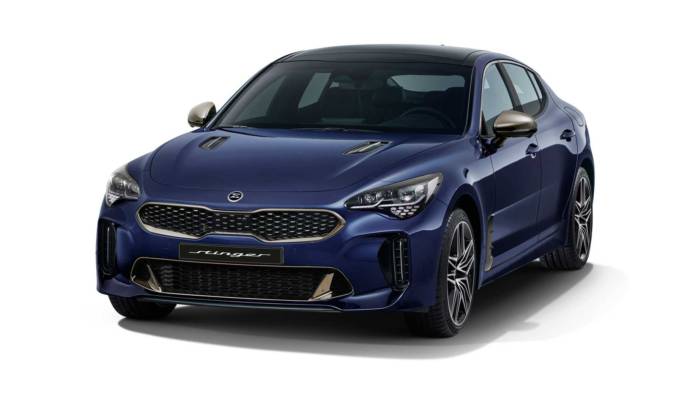 2022 Kia Stinger teased for the US market

Back in 2020, the guys from Kia unveiled the revised Stinger. The top of the line model of the Asian car manufacturer has come with some slight exterior modifications, an improved interior and only one engine (for the European market).

Until now, Kia unveiled only the Asian and European models, but soon we’ll have it here: in the US. According to Kia officials, the US version of the Stinger will debut on March 16th.

We can say that the revised variant of the Stinger will come with the same exterior and interior tweaks as we have already seen. Inside there will be a 10.25 inch infotainment screen that replaces the old 8 inch display. There will also be some nicer materials inside the cabin.

We don’t know the engine line-up, but we can assume that the 2.0 liter will be replaced by the 2.5 liter unit with 300 horsepower. The range topping version will remain the V6 3.3 liter twin-turbo engine which, in the newest version, delivers 3 more horsepower (368 HP). 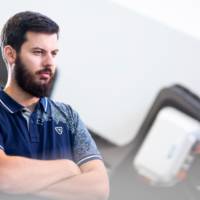 NEXT 08 Mar 2021
Porsche increases its stake in Rimac