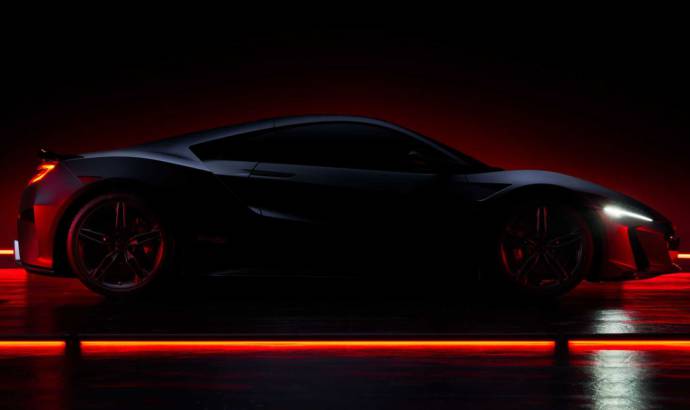 The Honda NSX has been here for so long, and the Japanese car manufacturer has decided to put a stop to it. But before they kill the current NSX, fans will get a big surprise.

Its name is the NSX Type S and you can consider it as a swan song for the mid-engined supercar. It will be launched in August at Monterey Car Week and it will be built in 350 units.

More than that, Honda announced that the production of the NSX Type S will be over in December 2022.

We don’t know much about the Type S version of the NSX, but we do know it will feature some exterior upgrades and improved performance. 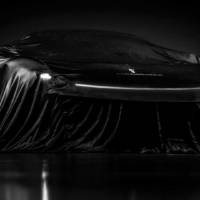 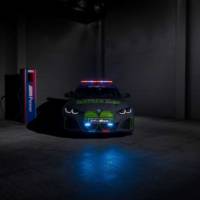