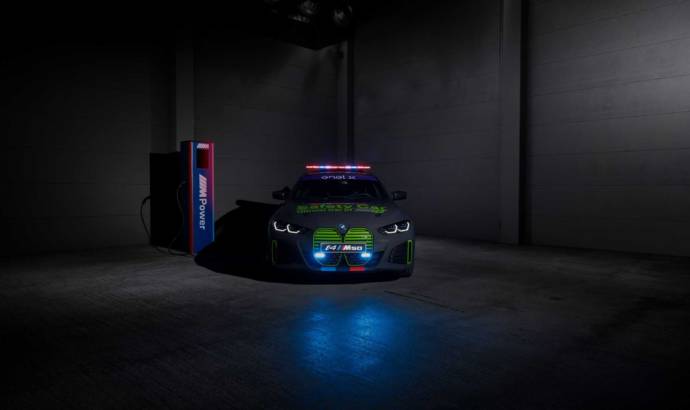 Back in March 2021, BMW unveiled the i4, a new fully electric model made in Munchen. Developed as a GT vehicle, the official market launch will take place this fall.

Until then, the fans will get the chance to see the BMW i4 in action in some motorcycle racing. No, not as a contender, but as a safety car.

The top-spec version, the BMW i4 M50 (the first electric car tweaked by BMW M), will act as a safety car in the MotoE World Cup, a support series for MotoGP. In MotoE, all the bikes are electric, so an electric safety car makes sense.

The first dynamic appearance on track will be during the Motorcycle Grand Prix of Austria on 15 August at the Red Bull Ring track. 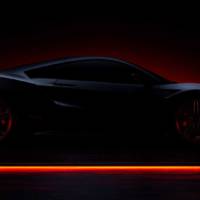 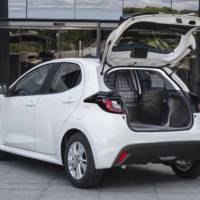