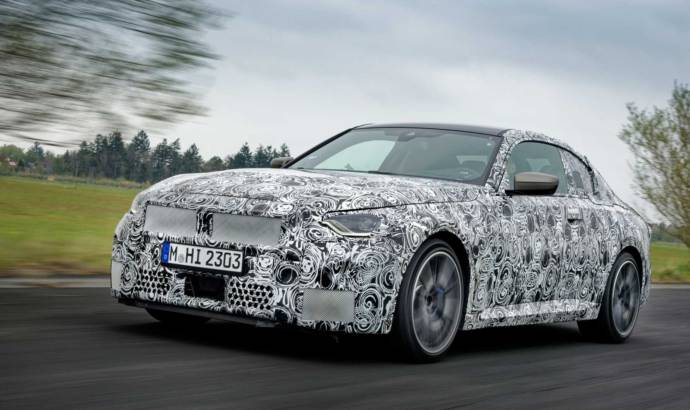 BMW has published some pictures of the prototypes of the upcoming 2022 BMW 2 Series Coupe. The model will be launched in the next weeks, as production is scheduled to start in June.
Until now, we know that the new 2022 BMW 2 Series Coupe will use the CLAR architecture and not the FWD platform as seen on the 1-Series. Also, the car will be available in an M version at the debut.

It is not the M2 Performance, but it will be the M240i xDrive. According to BMW, the top variant of the new generation will use the same 3.0 liter petrol unit with six cylinders and will deliver 369 horsepower, 34 horses more than the old version.

The engine will be matted to an eight speed automatic transmission and it will be available with an adaptive M chassis with M sports differential. 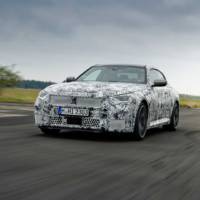 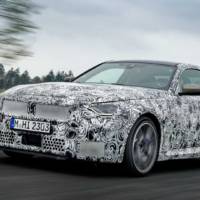 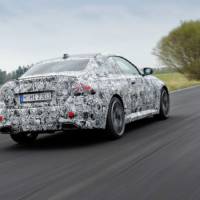 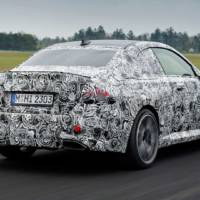 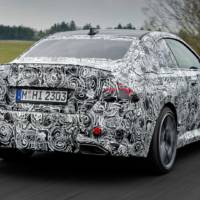 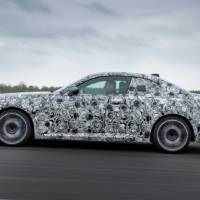 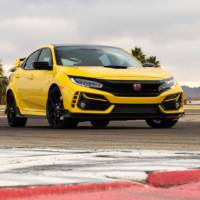 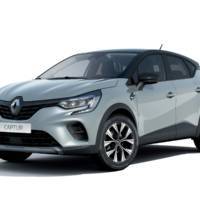 NEXT 22 May 2021
Renault Captur SE Limited available in UK