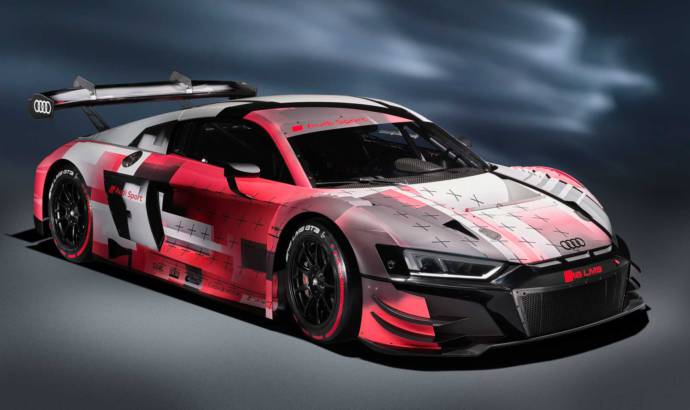 Audi has unveiled the second evolution of the R8 LMS GT3 racing car. The initial car was launched in 2015 and it received an update in 2018.

The second update not only comes with improved aerodynamics, but also with some modifications tailored for the drivers.

The car comes with a bigger rear wing, a suspension with four-way adjustable dampers and a traction control system that is more configurable than before. Also, the engineers have developed a new engine air intake for better torque delivery. The maximum power of the 5.2 liter engine is the same: 585 horsepower.

Inside, the drivers will get reworked climate controls for improved comfort.

These modifications can be sold as a retrofit package for existing vehicles. The new and entire car will cost you 429.000 euros without taxes. 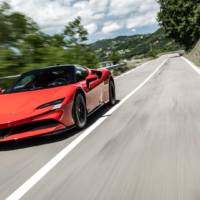 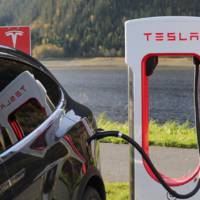