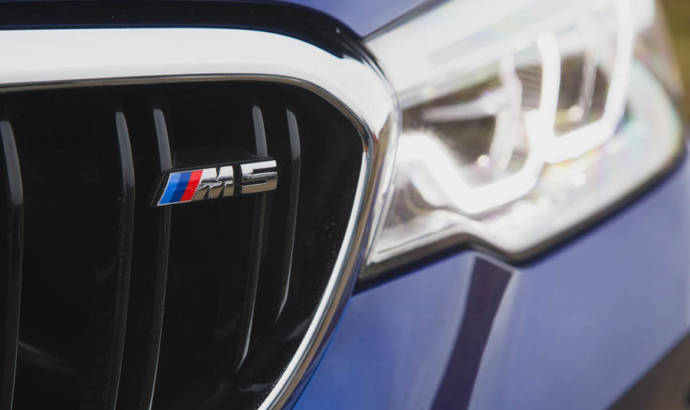 At the begining of this week, BMW unveiled the revised 5 Series facelift. The model comes with modified exterior, an improved interior and a wide range of petrol, diesel and plug-in hybrid engines.

The most powerful variant of the car is named BMW M550i xDrive facelift and it uses the V8 4.4 liter petrol unit with 530 horsepower and 750 Nm peak of torque. But this thing will soon change, because BMW will unveil the revised M5.

According to Markus Flasch, BMW M division boss, the 2021 BMW M5 facelift will be unveiled “in a couple of weeks”.

We expect to see the same exterior modifications we already have seen in the 5 Series facelift and also new technologies inside the car. On the engine side there won’t be novelties. The standard variant of the model will deliver 600 horsepower, while the Competition will offer 625 horsepower.

There are some rumors suggesting that BMW is working on a BMW M5 CS which will deliver 650 horsepower. 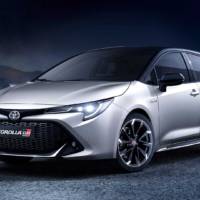 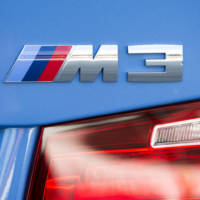