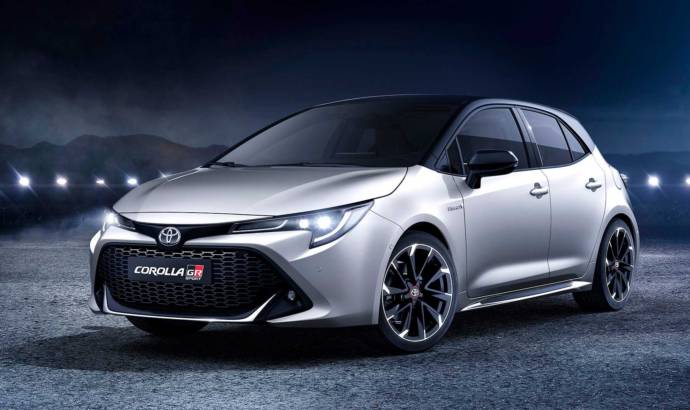 Toyota Corolla might get a performance version with 262 HP

A few months ago, Toyota unveiled the all-new GR Yaris, a Hot Hatch developed to be at the base of the next Yaris WRC. In order to do that, Toyota had to come with a series production model and this is why the GR Yaris won’t be built in a limited edition like the Yaris GRMN.

More than that, sources have told us that Toyota is working on a new Hot Hatch and it will be based on the new Corolla hatch. As a result, we have some interesting inside info.

The upcoming GR Corolla will come into US (not like the GR Yaris) and it won’t be built in a limited edition. As a result, you can expect some normal Hot Hatch prices.

More than that, the upcoming GR Corolla might borrow the drive train from GR Yaris. In these condition we might see a Corolla with a 1.6 liter three cylinder unit which can deliver 262 horsepower. Also, the future GR Corolla could come with the same AWD system built into the GR Yaris.

According to the same rumors, the future Toyota GR Corolla might be available in 2023. 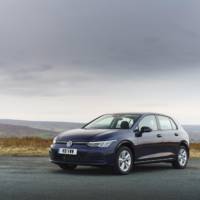 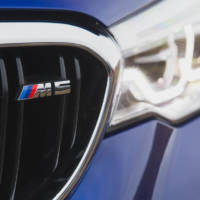