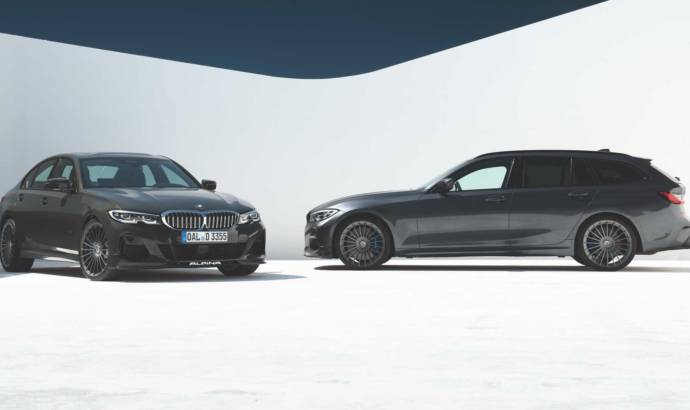 Last year, BMW unveiled the M340d xDrive. It is a semi-performance version of the current 3 Series but it has a catch. Under the hood is a 3.0 liter six-cylinder engine.

On the standard variant, the unit can deliver 340 horsepower and 700 Nm peak of torque. But the guy from Alpina have decided to come with their own version of this model.

Its name is Alpina D3 S and can be ordered in a Saloon variant or a Touring version. Thanks to some modifications, the diesel unit can delier 355 horsepower and 730 Nm peak of torque. The performance figures were not changed. As a result, the saloon will run from not to 100 km/h in 4.6 seconds, while the break variant will do the same run in 4.8 seconds.

According to the Alpina officials, the sedan tops out at 273 km/h whereas the Touring can get up to 270 km/h.

Alpina is already taking orders for the D3 S and deliveries will start this November. In Germany, the sedan has a strating price of 70,500 Euros, while the Touring variant is 1,400 Euros more expensive. 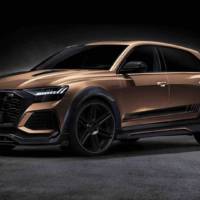 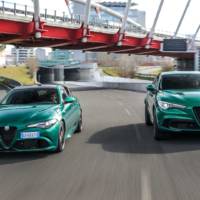