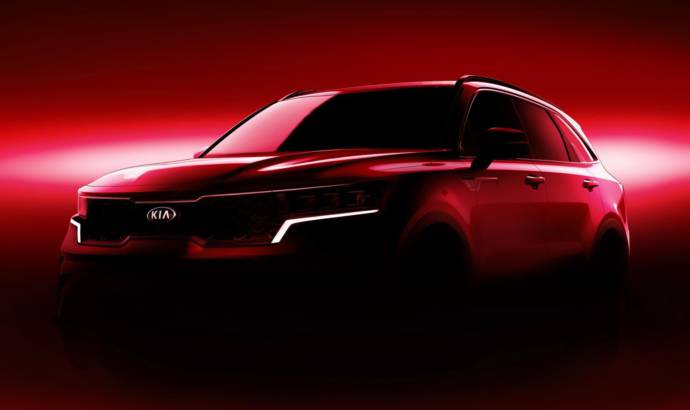 Kia Sorento has a long time on the market, so a new generation is on the way. The all-new Kia Sorento will make its world premiere at the 2020 Geneva International Motor Show.

Designed and engineered to take on everything life can throw at it, the fourth generation of Kia Motors Corporation’s flagship global SUV is the latest addition to the brand’s reinvigorated SUV line-up. The first vehicle based on Kia’s new-generation midsize SUV platform, the Sorento raises standards in its segment for practicality, offering space on a par with larger vehicles. The new model also marks the first-time adoption of hybrid power in the Sorento line-up.

A mainstay of Kia’s global line-up, more than three million Sorento models have been sold worldwide since it was launched in 2002. The all-new Kia Sorento will be revealed for the first time on March 3, 2020. 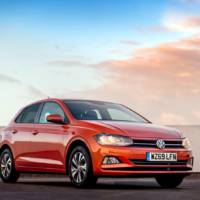 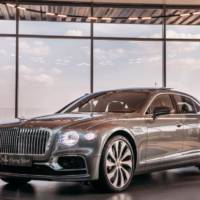