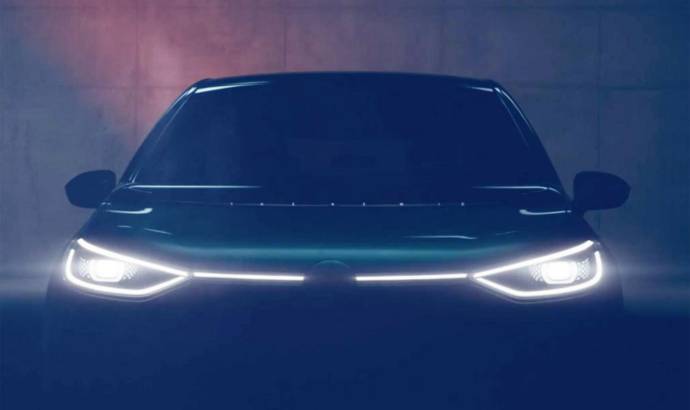 Volkswagen will soon unveiled the all-new 2019 Volkswagen ID Hatchback. This will be the first ID-family model which will use the new MEB electric dedicated platform.

According to Volkswagen officials, the new model will be available for pre-orders starting with 8th of May. We don’t know for sure if the German car manufacturer will unveil the car at that point, but we can tell you that the electric car will be showcased in September during the 2019 Frankfurt Motor Show.

“The first stage of Volskwagen’s [electric car] journey will get under way on May 8. That is when pre-booking for the ID. starts. Starting then, customers who want to be among the very first ID. owners can make a downpayment to secure an early production slot. I think it not improbable that the launch edition will already have sold out before the ID. is unveiled at the Frankfurt Motor Show; the numbers being reported by our dealers indicate that”, said Jurgen Stackman, the company’s board member for sales.

Until than, Volkswagen has published another video teaser with the upcoming ID Hatchback. We got the chance to see some exterior details and also some interior accessories. 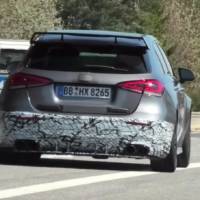 PREVIOUS 05 May 2019
VIDEO: Mercedes-AMG A45 spied around the Nurburgring 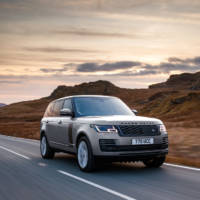 NEXT 05 May 2019
Range Rover is now available with a 3.0 liter inline-six cylinder petrol unit