Home / Car News / VIDEO: Mercedes-AMG A45 spied around the Nurburgring 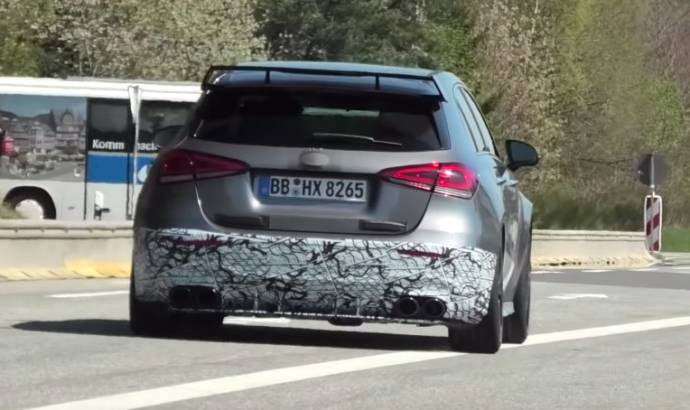 VIDEO: Mercedes-AMG A45 spied around the Nurburgring

Until the official unveiling, some of the German brand fans have managed to spy the upcoming Hot Hatch during some testing around the Nurburgring.

As we know for now, the new Mercedes-AMG A45 will come with a newly developed 2.0 liter petrol unit which will be able to deliver more than 400 horsepower. According to some sources, the AMG A45 will be offered in two power versions, a 386 HP variant and an AMG A45 S with 422 HP.

SEE ALSO:  This is the 2022 Mercedes-Benz Citan
Share this 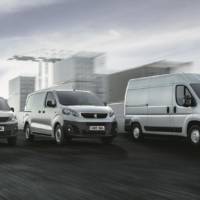 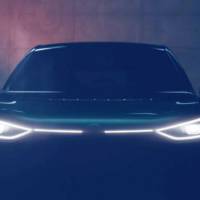