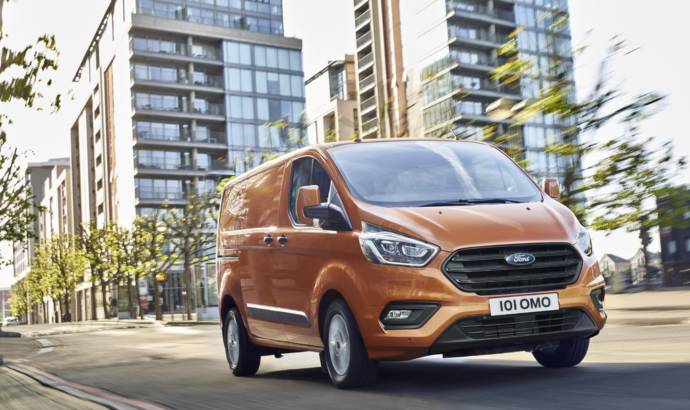 Ford is one of the most important player in the European commercial vehicles market. So it has to have a fresh offer for its clients. The new Ford Transit Custom comes to do just that.

New Transit Custom will be available to order later this year, and is scheduled for customer delivery in early 2018.


The new Transit Custom is powered by Ford EcoBlue diesel engine, designed, engineered and built at the Dagenham Engine Plant. It was introduced to the range during 2016 with a choice of 105PS, 130PS and 170PS power outputs, and delivers benefits compared to the previous 2.2-litre diesel, with fuel-efficiency improved by up to 13 per cent and low-end torque enhanced by 20 per cent.

The new ECOnetic variant, available for the 300 Series short-wheelbase van, comes with a 105PS engine with a unique calibration and Auto-Stop-Start, low rolling resistance tyres, Ford’s Acceleration Control feature, and a fixed 62 mph speed limiter. The ECOnetic variant delivers 148 g/km CO2 emissions and 49.6 mpg, a further six per cent improvement over the most efficient current vehicle.

SEE ALSO:  Ford Transit electric to be launched in US

The new generation Transit Custom sets the scene for the introduction of the zero-emission capable Plug-in Hybrid (PHEV) derivative scheduled for 2019. The PHEV Transit Custom will begin trials with fleet customers in London later this year. 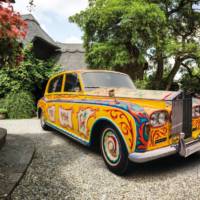 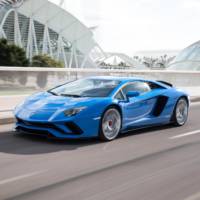