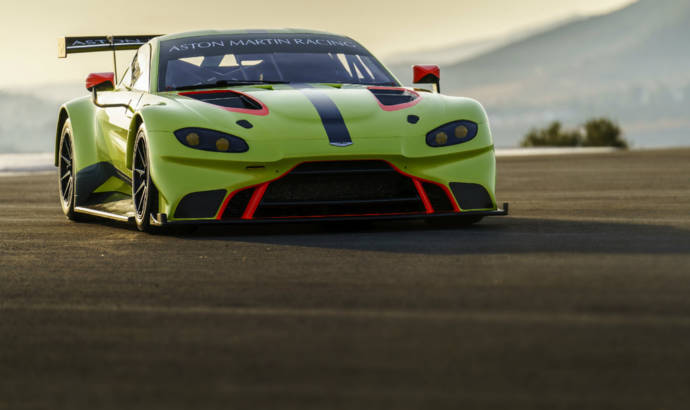 The new Aston Martin Vantage GTE is based on the street car and will compete in the 2018/2019 FIA World Endurance Championship. Until now we know that the British model has received an important upgrade for the engine, a modified chassis, special security accessories and improved aerodynamics part.

The new 2018 Aston Martin Vantage GTE has started the testing programme and already covered 13.000 kilometers. More than that, the car was tested for 30 hours at the Navarra race track in Spain.

The new braking system was developed with some help from Alcon, the suspensions were tuned by Ohlins, while the tires are provided by Michelin.

“Designing and developing this new car has been an extremely satisfying process. We’ve collaborated closely with Aston Martin’s Gaydon headquarters to develop the road and race cars in parallel. Attention to detail has been a priority at every step of this process and we’ve made big improvements in each area of the car. We’ve spent every second optimising the design right until the build of our test car, which has paid dividends during our current testing schedule. This project has been one of the most intensive but also rewarding of my career so far”, said Aston Martin Racing Technical Director, Dan Sayers. 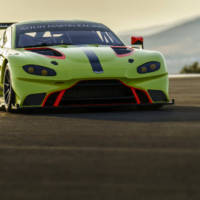 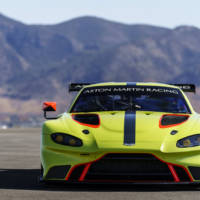 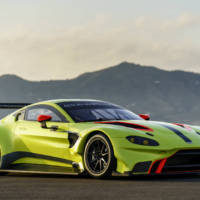 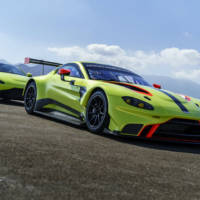 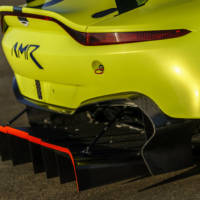 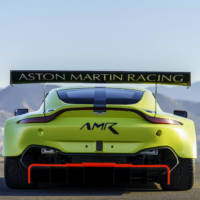 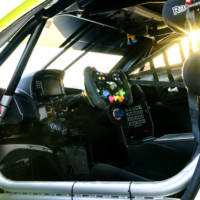 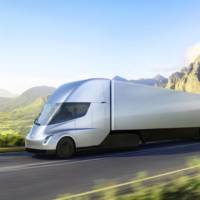 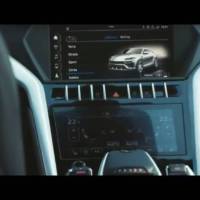