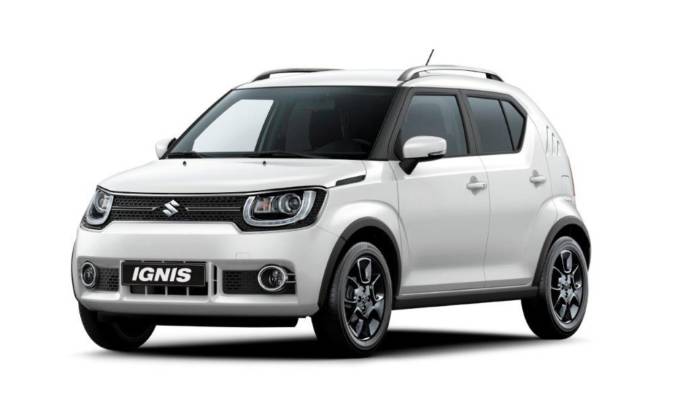 Suzuki has announced that the new generation Ignis will be revealed during the 2016 Paris Motor Show, the event which will kick off in late September. The new 2017 Suzuki Ignis comes with retro styling cues, with a not-so-good-looking rear end and with faux pillar vents.

The design was influenced by the SC100 minicar and this is why we will have the chance to see a model like that near the new Ignis.

Under the body of the new 2017 Suzuki Ignis will be an all-new platform. The model will be available with front-wheel-drive, but Suzuki will also offer a four-wheel-drive version.

For now, Suzuki hasn’t confirmed the engine lineup but we are pretty sure that under the hood we will see the 1.2 DualJet unit backed up by the hybrid system, the 1.0 BoosterJet with 112 horsepower and the 1.4 liter Turbo unit with 140 horsepower.

With all the important details about the new 2017 Suzuki Ignis we will come after the official unveiling. 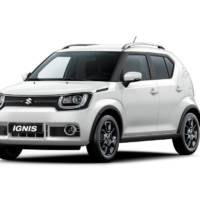 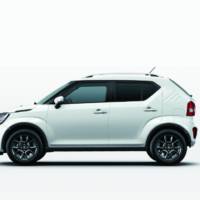 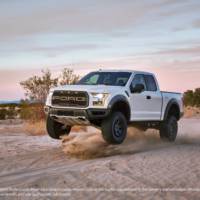 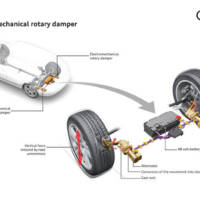 NEXT 10 Aug 2016
Audi has revealed the eROT technology